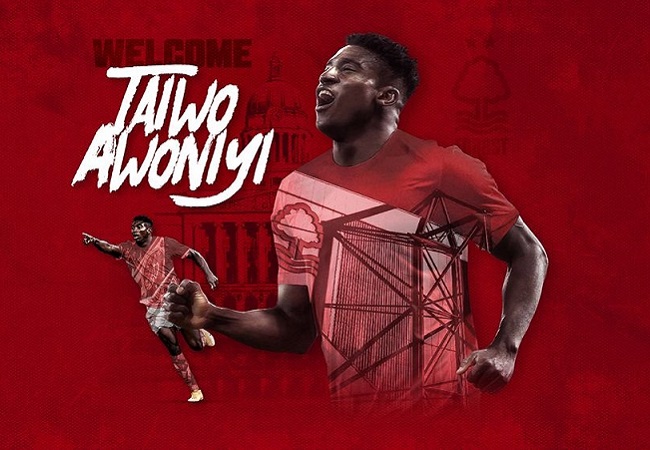 Awoniyi completed a £17.5m club record move to The City Ground last week. And he is a big fan of Union Berlin having given him the opportunity to shine as a professional.

Awoniyi moved to Union Berlin last season in a €6.5m. And he went on to become a cult hero at the club, scoring their highest number of goals in the Bundesliga and helping them pick an important Europa League spot for the new season.