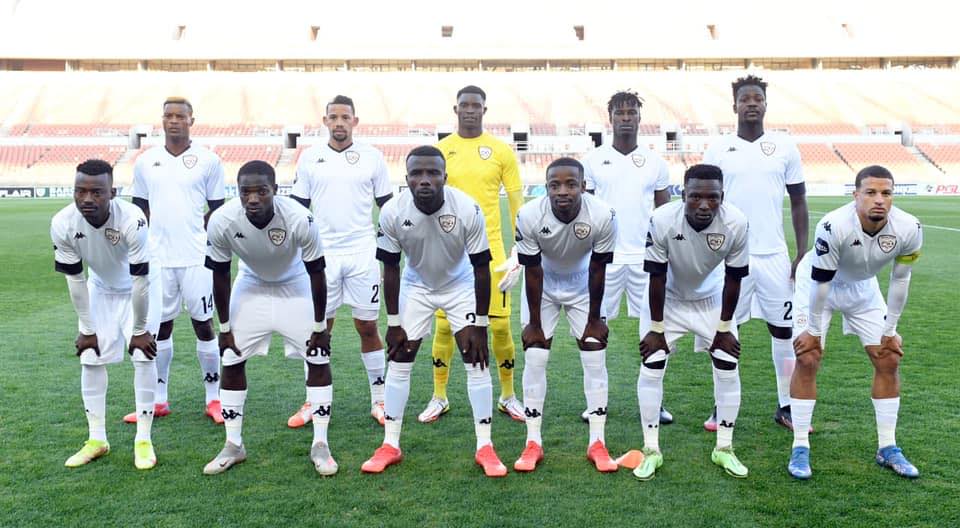 Mtambo and Mabasa have joined from Orlando Pirates whereas Farmer and others have come from relegated Baroka FC.

“The club would like to thank all the players for their selfless contribution and wish them the best in their future careers,” a club statement read.