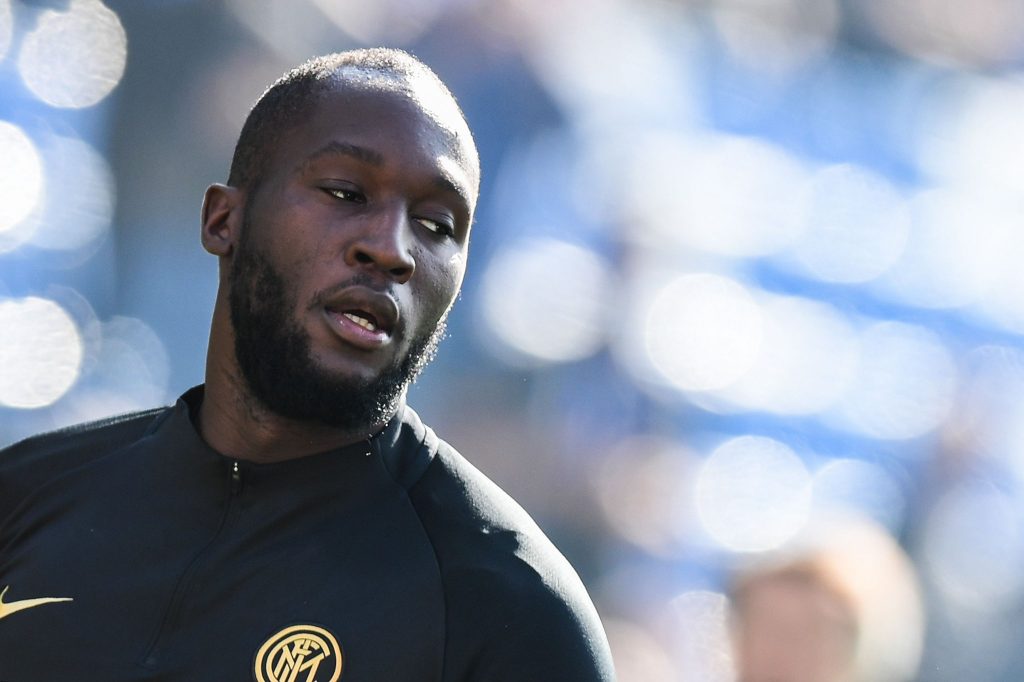 Chelsea has confirmed that Romelu Lukaku will spend the 2022/23 campaign with Inter Milan after completing a season-long loan move from Chelsea.

The Belgian returns to the Italian side where he previously spent two years and won the Serie A title.

Lukaku came back to Stamford Bridge last summer, 10 years after initially joining the club as a teenager, and resumed life in the Premier League by scoring in a win at Arsenal, before netting twice in his first home game as Chelsea defeated Aston Villa 3-0, scoring his first goals at Stamford Bridge.

He found the net again against Zenit St Petersburg but that would be the last time until the return match with the same opponents three months later, as he struggled to shake off the effects of an ankle injury suffered in another European tie against Malmo in October, which restricted his appearances in early winter.

Lukaku scored in back-to-back Premier League games against Aston Villa and Brighton between Christmas and New Year, before helping the club to lift the FIFA Club World Cup trophy for the first time at the beginning of February.

He scored the only goal as the Blues beat Al Hilal 1-0 in the semis before opening the scoring in the 2-1 final win over Palmeiras.

The striker contributed further goals in the FA Cup before helping us secure a third-place finish in the Premier League in May, with a brace in a 2-2 draw against Wolves and completing the scoring as we beat Leeds 3-0.

Combined with his first spell at Chelsea between 2011 and 2014, Lukaku has made a total of 59 appearances for the club, scoring 15 goals.