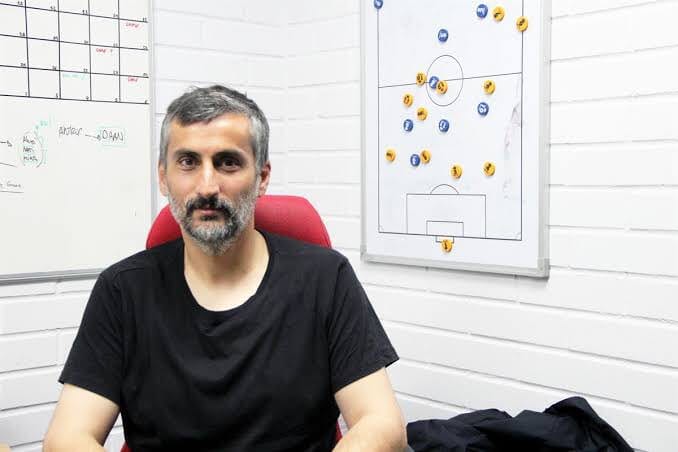 The coach’s last head coach job was in Finland before he moved to the DStv Premiership side.

“My colleagues here in Finland say this is a big move for Jose Riviero. We all agree that this is the biggest move that a coach has made from our league in Finland because we know how big Pirates is,” he said.

“We have seen the reaction from the fans in South Africa. I was surprised by the reaction but I guess they don’t know him. Also our league here in Finland is not a standout league. But he was a good coach here.”

Knuuttila said the coach was tactically sound owing to his background of Spanish football style.

“I can say he is a coach with a good tactical nous, very gifted tactically. He is also not afraid to change, he started with a 4-3-3 and then changed to 3-4-3. He plays passing, possession, attacking football with the ball. He doesn’t like his teams to rush the ball “

“When he came to Finland, he brought a striker and it worked well at FC Inter. They would get the ball wide and in the box to him and he scored. But this doesn’t mean he likes to play the ball in the air, he actually likes to build slowly.”