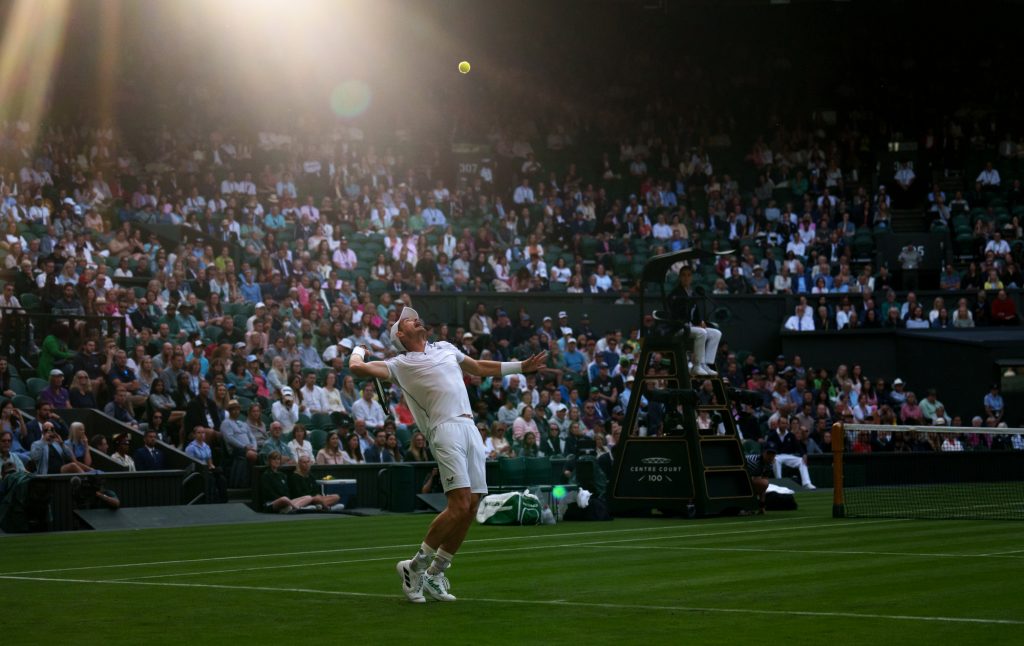 When Andy Murray competes for Team Europe in the Laver Cup later this season, he will try to add a new trophy to his 46 other tour-level victories and three Grand Slam titles.

Three more players will be announced before the 2022 competition, which is scheduled to take place at The O2 in London from September 23–25.

The Briton will be on captain Bjorn Borg’s team along with Rafael Nadal and Roger Federer.

Read Also:Wimbledon Open: Tsitsipas Stroll Past Ritschard To Second Round

“I love playing as part of a team and there is a great atmosphere and intensity to the event.

“I’ve heard lots of good things and I’m excited to be teaming up with both Roger and Rafa for Team Europe.”

Team Europe has won all four of the competition’s first editions, and Murray will want to help them keep that streak going.

After undergoing hip surgery in 2018 and 2019, the 35-year-old has risen back to the fringe of the Top 50 in the Pepperstone ATP Rankings and has reached two tour-level finals this season in Sydney and Stuttgart.

Diego Schwartzman, Taylor Fritz, and Felix Auger-Aliassime have all signed on with Team World, according to captain John McEnroe.