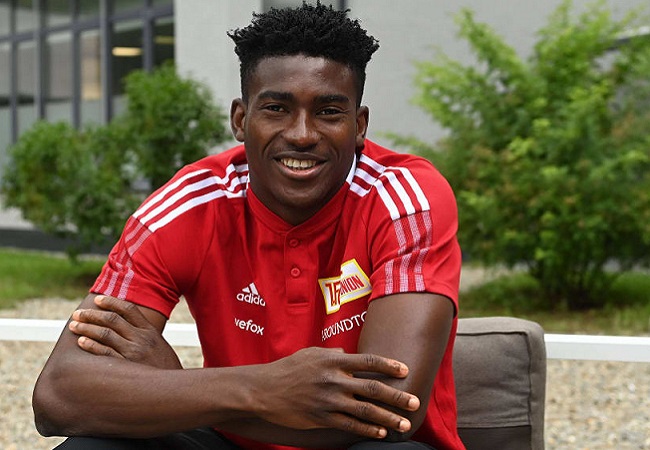 Brought in from Liverpool as the Berliner’s most expensive signing at 8.5 million euros, Awoniyi went to Premier League side for a club-record €20.5 million with a fraction of it to splash on the France youth international according to reports stating that the Budesliga giants will expense six million euros to acquire the services of Jordan Pefok from Swiss Super League club Young Boys.

The 26-year-old scored 22 goals to top the goalscoring chart in the Swiss elite division last season. And he also scored twice in six games in the Champions League group stage.

A former youth international for France, Pefok previously played for Reims and Rennes in the French league.

The American will, however, have big shoes to fill, with Awoniyi smashing 20 goals in all competitions for the Iron Ones last season alone.