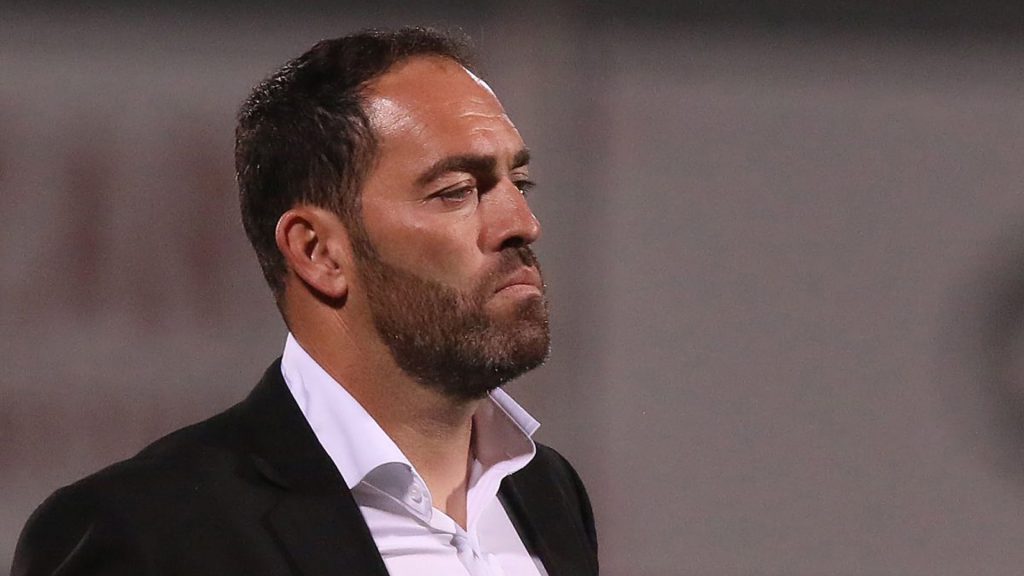 Portuguese coach Ricardo Soares has arrived in Cairo as Egyptian Premier League side Al Ahly are set to announce him as their new head coach.

The Red Devils are on the verge of appointing a new coach in order to replace Pitso Mosimane who left his post few weeks ago.

Several names including former Wolverhampton and Tottenham manager Nuno Espirito Santo have been linked with the AL Ahly job so far.

However, Soares is the chosen one as the Cairo-based outfit reached an agreement with him to take over as Mosimane’s replacement.

Read more : I’m having a break like Zidane – Mosimane on leaving Al Ahly

Ricardo Soares who parted ways with Gil Vicente on Tuesday, has arrived in Egypt earlier on Wednesday morning, according to KingFut.

The 47-year old will reportedly ear a €1.5m salary per season while he decided himself to pay Gil Vicente a €250 000 fee for them to release him.

With the manager being spotted at Cairo International Airport today, it means he will be the next Al Ahly coach from July 1.