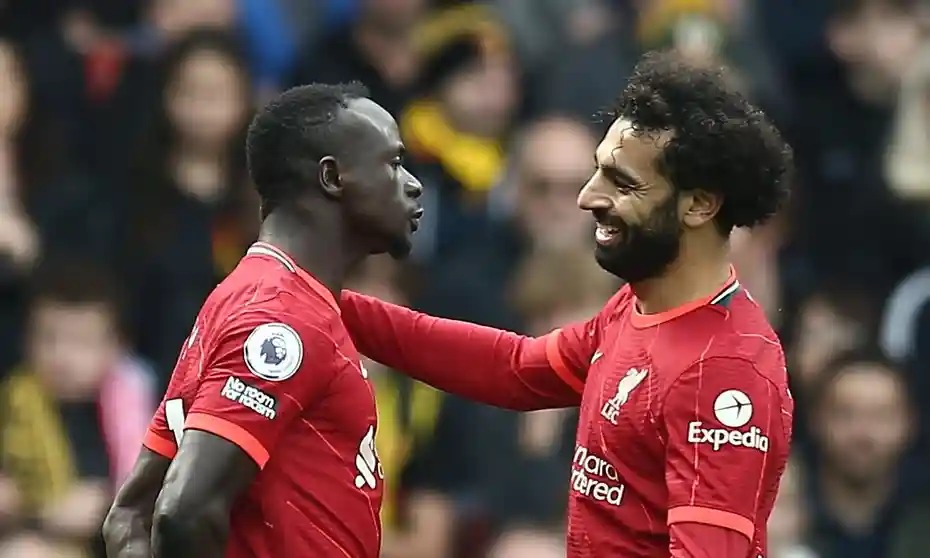 Former Liverpool striker Stan Collymore said Sadio Mane is right to leave Liverpool as he was not treated like his ex-teammate Mohamed Salah at Anfield.

Mane’s move to Bayern Munich is shocking many while few are not surprised as they think the best choice for the Senegal star was to look for a new challenge outside Anfield.

For Reds’ former striker Collymore, Mane will be treated better in the German media and the fans will look at him as the top man in the team, what he did not have at Liverpool.

“Sadio Mane is absolutely right to go to Bayern. Why? Because unlike many who are slating him and questioning him for leaving a great Liverpool team, there will be some like me will who will sit back and understand fully that, as a player, sometimes you just know when the time is right to move on and find another challenge. I did it every couple of years, but Mane hasn’t been like that”, Collymore said, as per the Mirror.

“He has been there and done it as a Red and, as anyone who has played for Bayern will tell you, their professionalism, facilities and class all combine to create an incredible experience. So just like players wanting to go to Real Madrid or Barcelona, it’s perfectly understandable that, if he fancies something a bit different, a new challenge, he’d be up for a move to Bavaria.

“I can also understand when Mane says he wasn’t treated like a legend at Liverpool. When you have Mo Salah, Mane and Bobby Firmino, you look at them as a three, you don’t pick anyone out as a top man. And if there was one, you’d look at the numbers and the individual titles and trophies and probably say because of that it’s Salah. We’ve seen some of the body language between Mane and Salah, we know there’s not a load of love there, so fair play to Mane for not just staying for life when he probably could have.

“Rightly, he has been at least open to saying, ‘I could stay here and compete for trophies but are there any clubs out there who are going to be competitive domestically and in Europe, and I might fancy living there and experiencing that club and city?’ You’d probably look at Juventus, AC Milan possibly, Real Madrid, Barcelona and Bayern outside of England.

“He has decided, ‘I want to go to Bayern, one of Europe’s premium clubs, who could get to the latter Champions League stages, I could win the 11th Bundesliga title on the spin, win the German Cup and be treated by the local press, the people in-house at the club and the supporters as the top man. Bayern have missed having somebody who has the dynamism to do what Mane can do as well.

“So, yes, it’d be nice for him to stay but it’s a short career and if he wants a variation of experience then he has made a choice and it’s a solid choice. He has the potential to be top man and to be loved and wanted a bit more at a club with super , A-class pedigree running throughout it.”