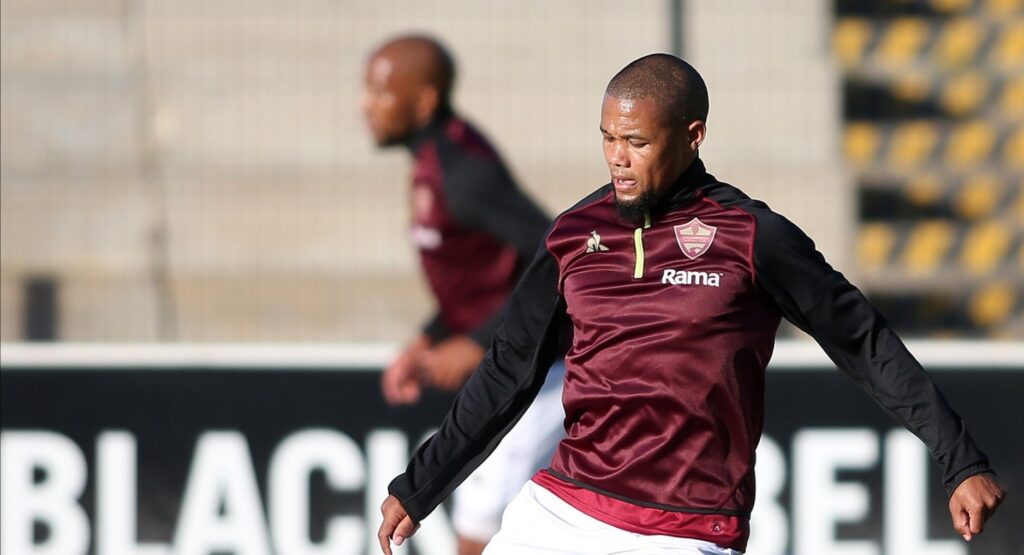 South Africa’s DStv Premiership side Stellenbosch has released four players ahead of the new season.

“Stan the Man burst onto the scene becoming our top goal scorer in his debut season (2020-21).

The club would like wish Dimgba all the best in his future and would like to thank him for his impact during his time at at the club,” Stellenbosch says  in a statement.

“We’d like to thank Sibusiso Mthethwa for the incredible memories over the years and unbelievable service to the club. The club wishes Nathan Sinkala a prosperous future ahead and would like to thank him for the wealth of experience he brought on and off the pitch.

“The club can confirm that Granwald Scott’s contract will not be renewed for the 2022/23 season.

We’d like to thank Scott for his incredible service both on and off the pitch and wish him well in his future endeavors.