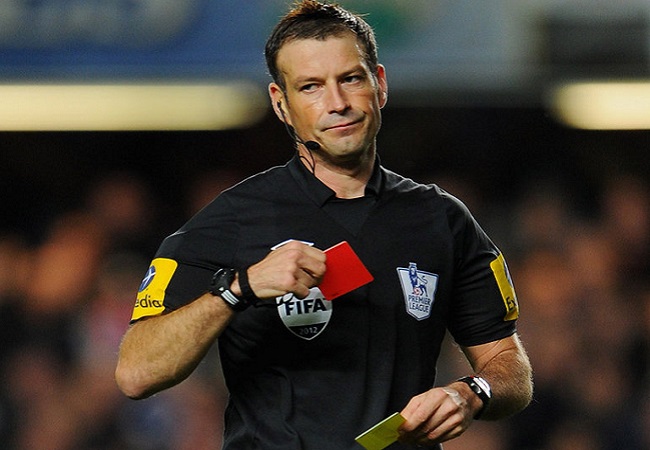 The Egyptian Football Association (EFA) announced on Wednesday to have named English referee Mark Clattenburg at the head of a new committee to develop Egyptian referees.

EFA, which made the announcement in a brief statement, has not clarified whether Essam Abdel-Fattah, the current head of the Egyptian refereeing committee, will keep his job.

Clattenburg is one of the most decorated English referees, having officiated in the elite Premier League for 13 years.

Egyptian local referees have been under fire lately from the majority of Egyptian Premier League club officials due to their performances this season.

A number of clubs have already complained about refereeing decisions costing them points in the league table and threatened to withdraw from the competition.

The EFA now hope that things could change in the league with the introduction of Mark Clattenburg in charge of the referees.

Clattenburg is well-known among Premier League fans having officiated over 250 games in English football before leaving in 2017.

The 47-year-old then headed to Saudi Arabia where he replaced countryman Howard Webb as the head of Saudi Arabia’s refereeing committee.

A short stint in China followed for the Englishman as he was hired by the Chinese Football Association to become one of their referees.

He had also officiated a number of important games across multiple competitions in 2016 such as the UEFA Champions League and the EURO finals.

“The association led by Gamal Allam have agreed to appoint Mark Clattenburg as the head of the referee development committee.” The EFA said in a statement.