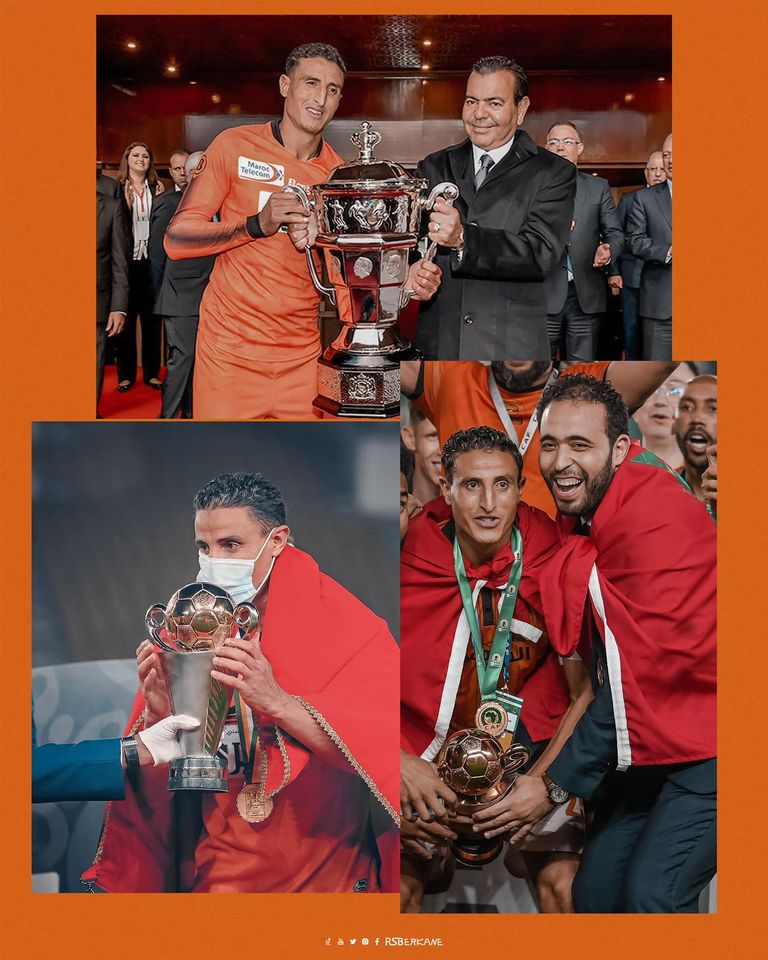 The veteran defender has left after many years of serving the Confederation Cup champions.

The left-back has since penned an emotional farewell to the Moroccan giants.

“Every beginning has an end.. With great emotion and deep sadness, I bid farewell to my home, my fans and my teammates, and today I announce that I will play my last match on the field with the colors of the heart, Nahda Burkan team,” he said.

“It is a difficult decision, because I have spent exceptional times here with you since I arrived at the club 11 years ago, between climbing the titles and pushing the team to compete honorably in recent years with the strongest clubs in the professional championship, and the exciting atmosphere against the biggest Moroccan and African clubs inside The city playground. “

Aziz won three league titles and reached six finals during his stay with the club over 11 years.