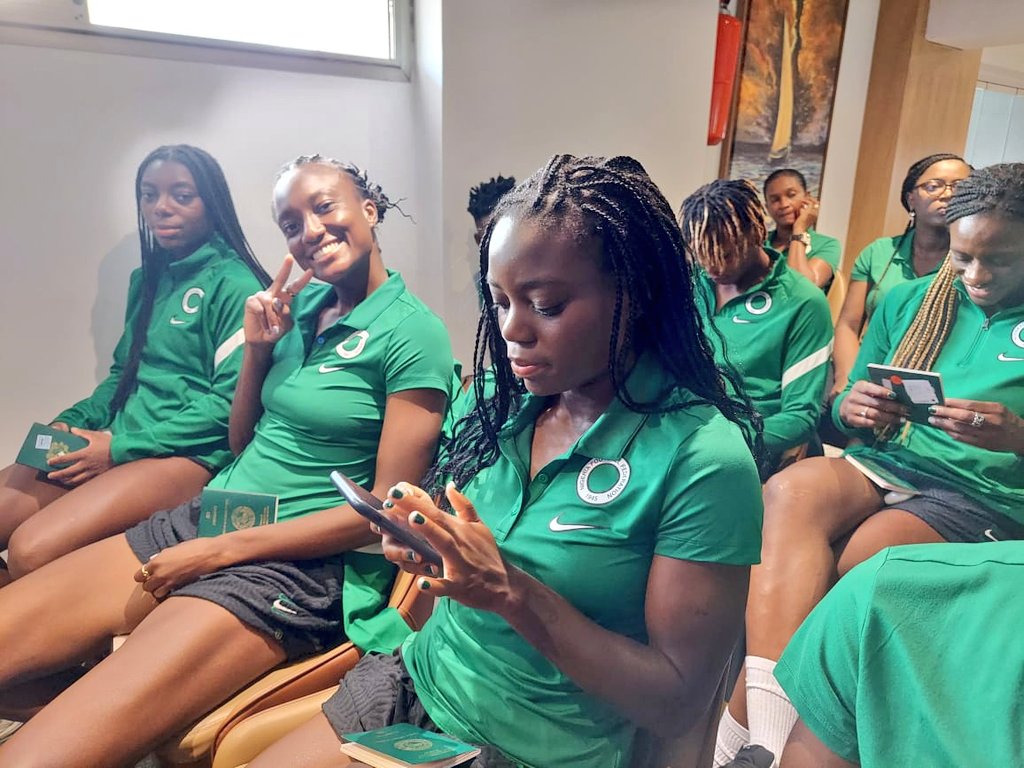 Glory Ogbonna, a defender for the Super Falcons, claimed that the team had received all the necessary inspiration to win a record-breaking tenth Women’s Africa Cup of Nations (WAFCON) trophy in Morocco.

Ogbonna, who plays for Santa Teresa CD Feminino in Spain, made this claim in an interview with the News Agency of Nigeria (NAN) on Sunday from the team’s camp in Morocco.

She claimed that the team had put in a lot of practice and was mentally prepared for the competition, which started on Saturday.

Nigeria competes in Group C with South Africa, the reigning champion, as well as newcomers Botswana and Burundi.

“Our first match is on Monday against South Africa; we have been training hard for this competition and finally it is here.

“My expectation in this competition is wide open and of course, we are the champions and I really want us to retain the trophy and most importantly qualify for next year’s World Cup.

“The trainings have been quite revealing and we have also been given different game models just to come out best in this competition.

“The Nigeria Football Federation (NFF) had also done their best, and been a huge motivation for us with their support on and off the field,” she said.

Although the players were unified in their pursuit of glory, the former Edo Queens player claimed that the Falcons would not underestimate any of the other teams in their group.

According to her, “No group or country is small, all the countries in this competition are here to win and represent their country well.

“We will not underrate any of them, the only thing we need to do is to go out there and play to instruction, give out our best and make sure we remain the champions that we are.

“All the countries want to be the champion and it takes extra work and I believe we are ready for that; we only need to put in extra work and retain the trophy and qualify for next year’s world Cup,” she said.

On Monday in Rabat, the Falcons will play South African team Banyana Banyana in their group opener.

The competition’s four semifinalists will compete at the 2023 FIFA Women’s World Cup, which Australia and New Zealand will co-host.

In the previous 11 competitions, the Falcons have won nine of them.