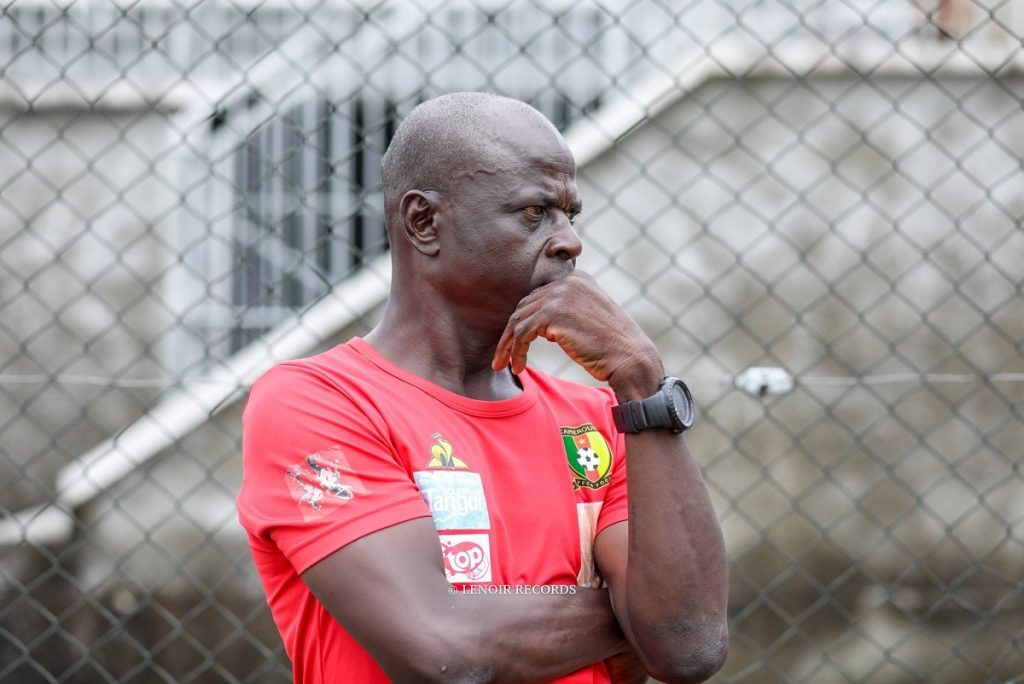 Cameroon head coach Gabriel Zabo says they will try their best to beat Togo in their second AWCON 2022 following their goalless draw against Zambia on Saturday afternoon.

The Indomitable Lions and the Copper Queens shared the points for their first game in the Africa Women’s Cup of Nations.

Even though Ajara Nchout and teammates dominated the encounter and got more goal scoring chances, they saw a great team in front of them which were really solid defensively.

They were also a bit unlucky as they saw two of their goals being ruled out due to an offside position.

However, their head coach Gabriel Zabo has already forgotten about that game from which he learned and expects his girls to bounce back against Togo.

“We watched Togo play twice and we’ll watch them again tonight (Sunday against Tunisia) in order to prepare well our second encounter”, Zabo said in his post-match press conference.

“We are aware that Togo will not play against us like they will do against Tunisia.

“But we have to force our destiny because we are one of the Group’s favourites so we have to respect our rank”, he added.

In addition, Cameroon are currently second in Group B and a win against Togo on Wednesday [20:00 GMT] will ear them a quarter-final spot.