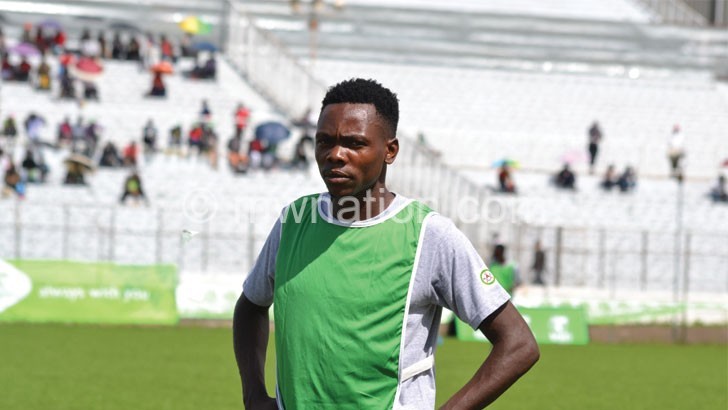 Chirwa lost his passport at OR Tambo International Airport in Johannesburg on Saturday while trying to connect to Durban for the tournament.

Football Association of Malawi (FAM) said the Nyasa Big Bullets player has since been sent back to Lilongwe.

“Gomezgani Chirwa returned home after he lost his passport at OR Tambo International Airport in Johannesburg. Chirwa is expected to join the team on Tuesday once he sorts out his passport issue,” FAM says in a statement.

The 26-year-old is a regular for the Flames who have since arrived in Durban.

The Flames begin their Cosafa Cup journey with a meeting against Lesotho on July 6 at King Zwelithini Stadium before facing Eswatini at the same venue two days later.

The Flames will play their final group match against Mauritius at the Princess Magogo on July 10.

The overall winner of Malawi’s group shall date guest participants Senegal in the quarterfinals on July 13 at Princess Magogo Stadium.