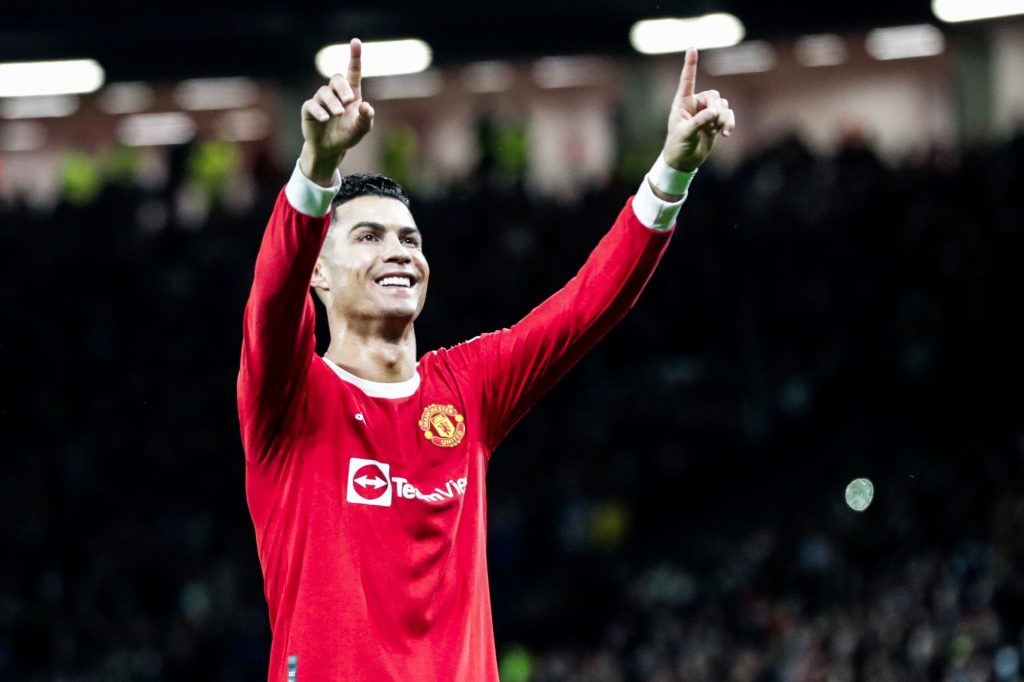 Portuguese super agent Jorge Mendes is said to have offered Cristiano Ronaldo to FC Barcelona in a recent meeting with the club’s president Joan Laporta.

Ronaldo wants to leave Manchester United this summer and told the club’s officials to let him go should a good offer comes on their table.

However, the Old Trafford-based outfit is still reluctant as they want to keepe the 37-year old who is under contract with them until June 2023.

Despite the Man United’s stance over his future, the five-time Ballon d’or winner and his agent continue to look for his possible club with Jorge Mendes having talked with new Chelsea owner Todd Boehly.

Read more : Ronaldo wants to leave Man United with a top club keen on signing him

Serie A side Naples are also believed to be interested in signing the former Juventus forward while German giants Bayern Munich are also listed among those following carefully his situation.

But it seems that Cristiano Ronaldo will return to Spain where he established his legend at Real Madrid.

According to Spanish outlet AS, Ronaldo’s agent Jorge Mendes met with Barcelona president Joan Laporta and offered the services of his player to the club.

Both of them have a good relationship with Mendes having also talked about Bernardo Silva who is also in Barça’s viewfinder.

However, the move could be complicated even though Barcelona have a better economic situation this summer as reports claim the club is using Ronaldo to pressure Bayern Munich for them to release their top target Robert Lewandowski.