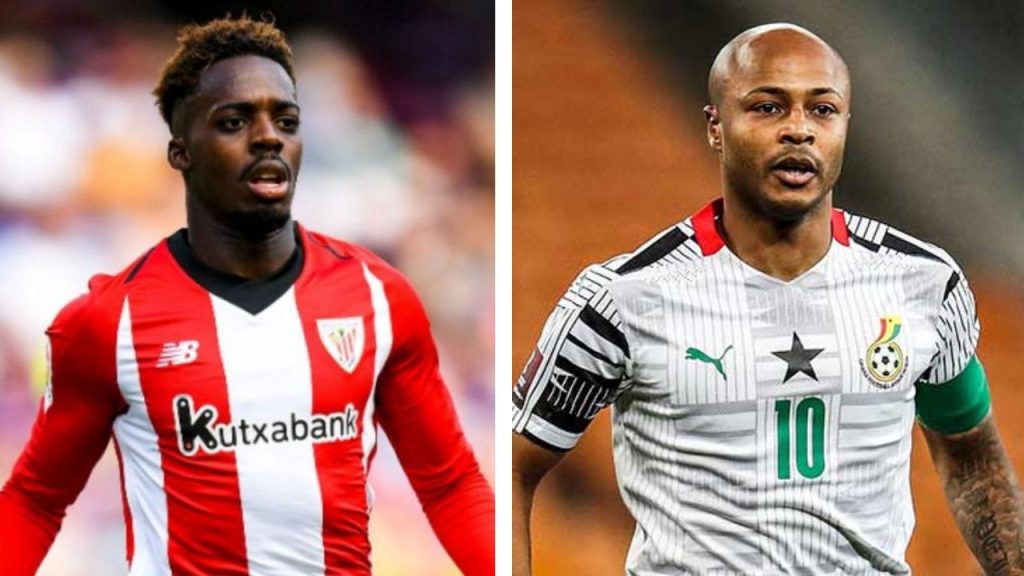 Ghana FA have been convincing the Athletic Bilbao star to join them a long time ago.

However, the 28-year rejected their approaches saying he feels like a Spanish than a Ghanaian and can not play for the Black Stars.

And this is a massive news welcomed by Black Stars skipper Andre Ayew.

Williams is now expected to join the team during the international break in September for the AFCON 2023 qualifiers before the World Cup in Qatar.