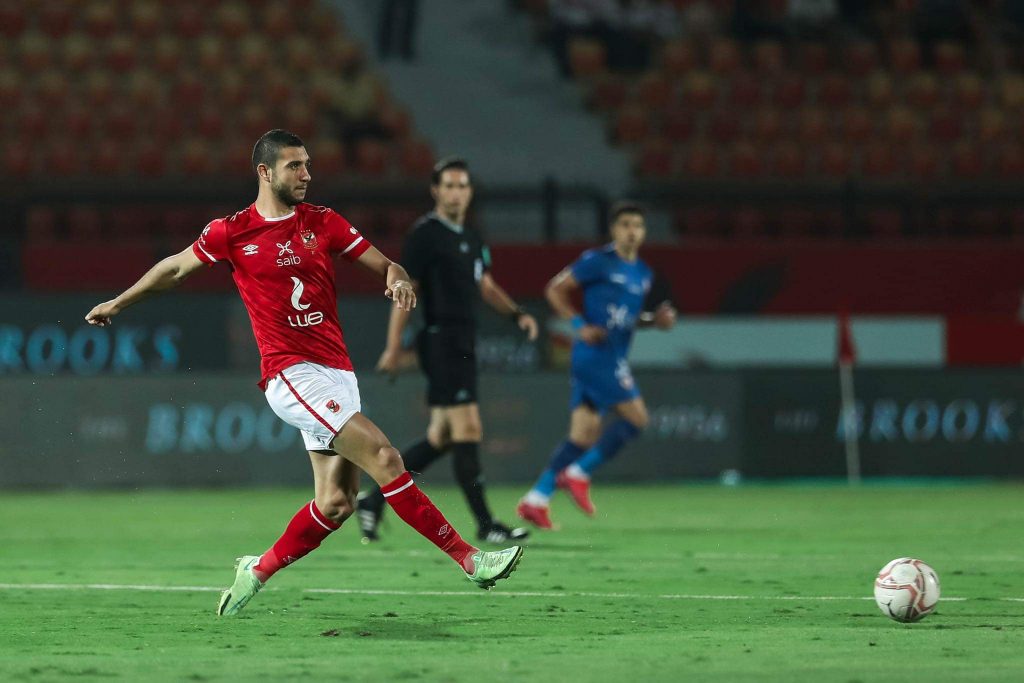 It was Al Ahly’s sixth draw in 21 league matches this season or rather 12 points dropped.

The former CAF Champions League holders are on third place with two games in hand and six points behind leaders Zamalek.

It means that if Al Ahly win both of them they can only match Zamalek who have 51 points.

A few months ago, Al Ahly had some five games in hand but too many draws have proved costly.

Even after the exit of South African coach Pitso Mosimane who some of the club’s legends lashed at before he resigned, the team is still not convincing.

Portuguese mentor Ricardo Soares is now in charge of the team and has presided over one win and one draw.

The Cairo side had some chances when Salah Mohsen crossed the ball to Mohamed Magdy Afsha whose shot did not pay dividends.