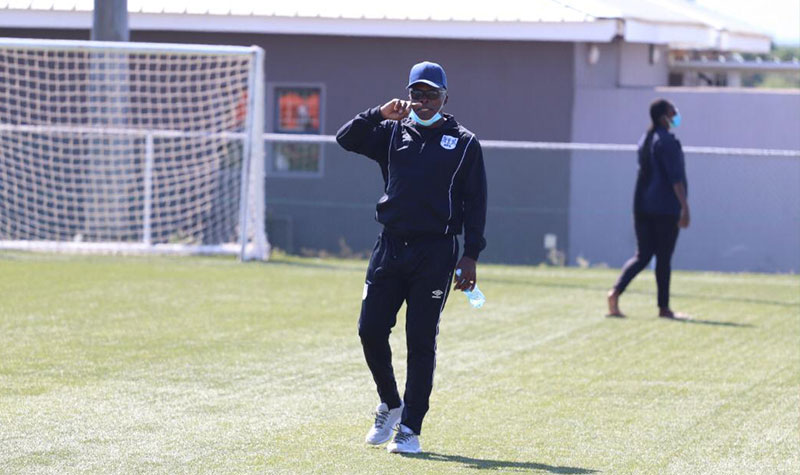 Botswana interim coach Mogomotsi Mpote has unpacked the strategy that helped them beat Seychelles 1-0 on Tuesday in a Group A match of the Hollywoodsbets Cosafa Cup.

In a post-match interview, Mpote said the Zebras executed his game-plan of controlling the midfield well.

“They [Seychelles] have two tall players and we could not match them aerially, but I just emphasized the phases starting from the defence—the first phase and second phase of the team. The boys played well; they executed the plan very well as we could hold and play those forward passes,” he said.

“My boys played very well. Our plan was that after the phases, we just needed to dominate the midfield because we knew they would compact the midfield and make some short corners.”

The Zebras needed Thato Kebue’s 49th minute header to settle the contest whereas Angola beat Comoros 3-1 at the same venue.

Wednesday, it is now the turn of Group B teams with Mauritius meeting Eswatini, then Lesotho facing Malawi.