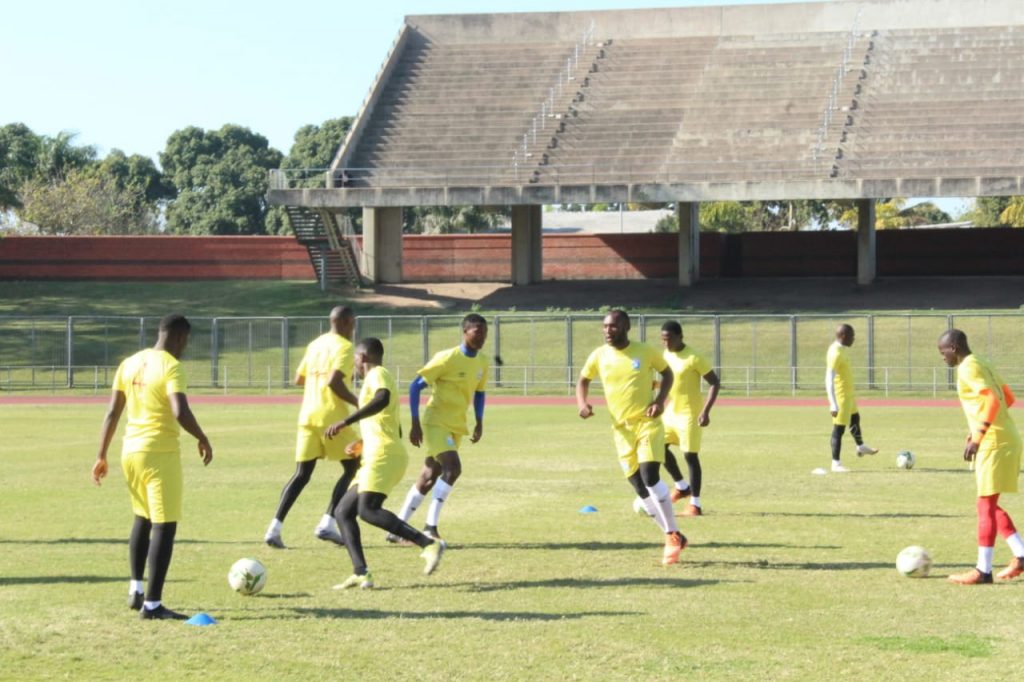 Eswatini have been thoroughly dominant and unsurprisingly lead 1-0 at half time of their Group B match against Mauritius at King Zwelithini Stadium in Durban, South Africa.

Eswatini scored through Lindo Mkhonta from the penalty spot in the ninth minute of the Hollywoodbets Cosafa Cup match.

A defender for Mauritius handled the ball while trying to deal with a cross from the right flank.

The match will be followed by a meeting between Lesotho and Malawi.

The tournament started with Group A matches on Tuesday.

The overall winner of each group will qualify for the quarterfinal stage to join seeded South Africa, Senegal, Namibia, Mozambique and Zambia, among others.