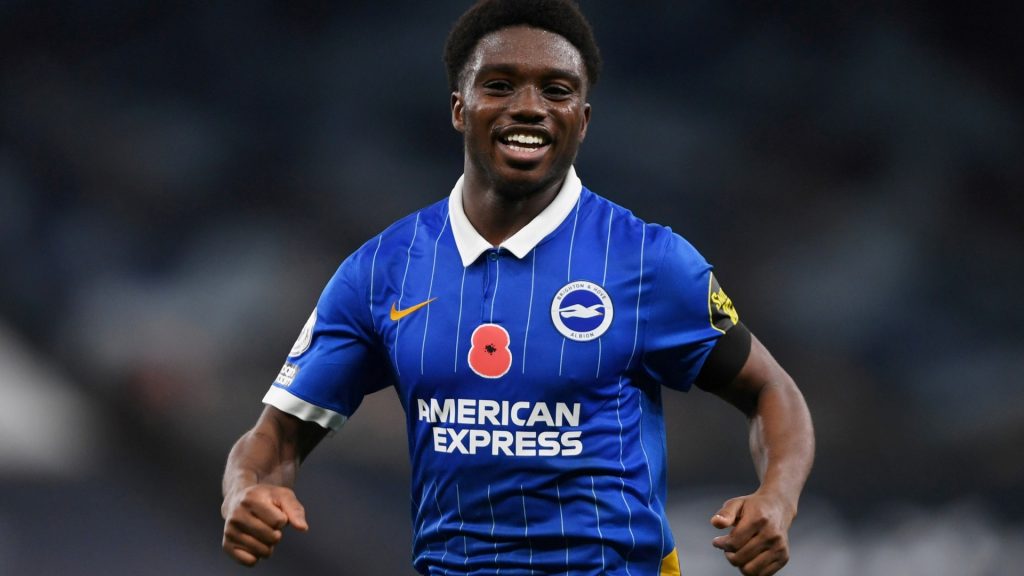 Inaki Williams was the first one to announce on social media that he’ll play for Ghana at international level after successful discussions with the FA.

So far, rumors have been announcing Lamptey and others as close to joining the Black Stars of Otto Addo.

And it is now confirmed by the Ghana Football Association which confirms five other players’ décision to wear the Black Stars jersey.

Following the new, GFA President Kurt Okraku expressed delight : “The availability of these players’ means a lot to the Ghana Football Association and the Technical team of the Black Stars’’ he said.

‘’We have always maintained that we will not limit ourselves to only a small group of players but would scout top talents across the globe who are ready to sacrifice for the nation and to take us to the next level.

“This gives the Technical team more options to choose from adding to our continuous desire to improve the team.

“Coach Otto Addo and his Technical team will continue to monitor and asses them for future assignments including the September games and the FIFA World Cup in Qatar”, he added.

The aforementioned players are expected to receive call-ups in September for the AFCON 2023 qualifiers (matchday 3 & 4) and some could also make Black Stars squad for World Cup 2022 in Qatar.