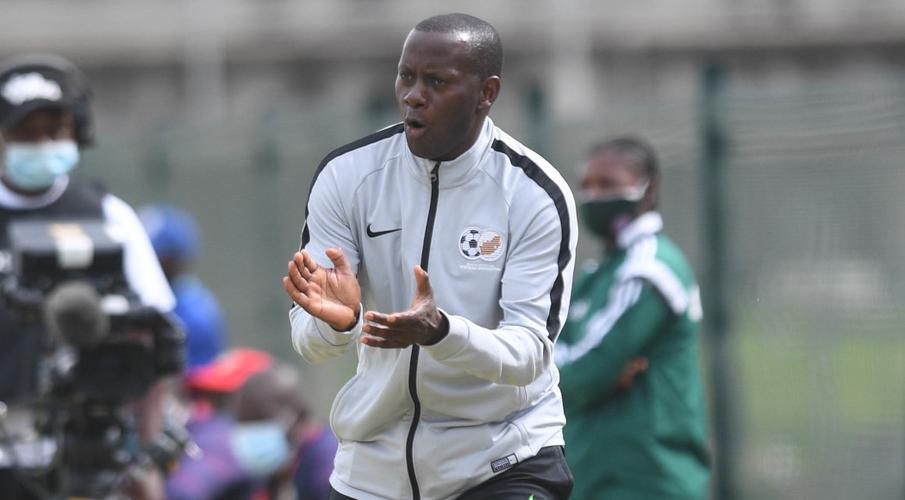 He said this ahead of Bafana Bafana’s quarterfinal meeting against neighbours Mozambique on Wednesday in Durban.

“Our ultimate goal is to make sure that we defend the cup but in that process of defending the cup, that is where we start the process of increasing the pool of our players,” he said.

The former Bafana Bafana winger admitted that it won’t be a stroll in the park facing the Mambas who have never won the Cosafa Cup title.

“One of the elements we focus on is we work on the mental part of the players because we know that we are coming up against Mozambique who are wounded and we know for a fact that they are more motivated,” Mkhalele said.

The coach said Mozambique were “a good side when it comes to tactical application on the field because they have got some good players.”