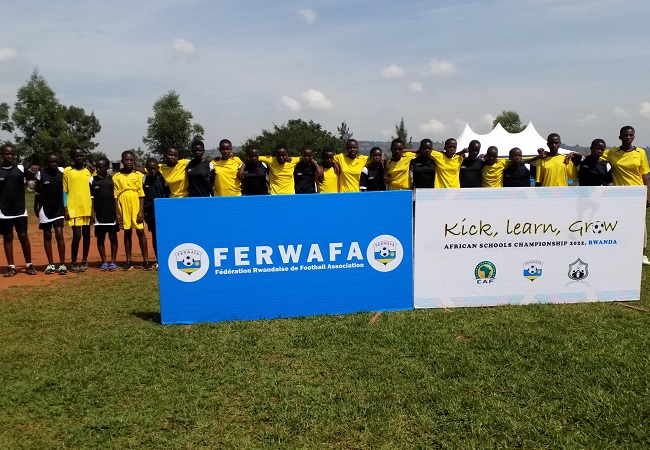 “The league will start in August instead of September. We also want it to end in June 2023. And that will include all other football competitions.” Ferwafa spokesperson Jules Karangwa said.

Meanwhile, the Super Cup trophy will be held on August 14. The game will be played between league champions APR and Peace Cup winners, AS Kigali.

APR won the league last season with Police and AS Kigali coming second and third respectively.

Ferwafa is also exploring ways of bringing on board more corporate sponsors after the deal between Bralirwa and the football body run out last season.