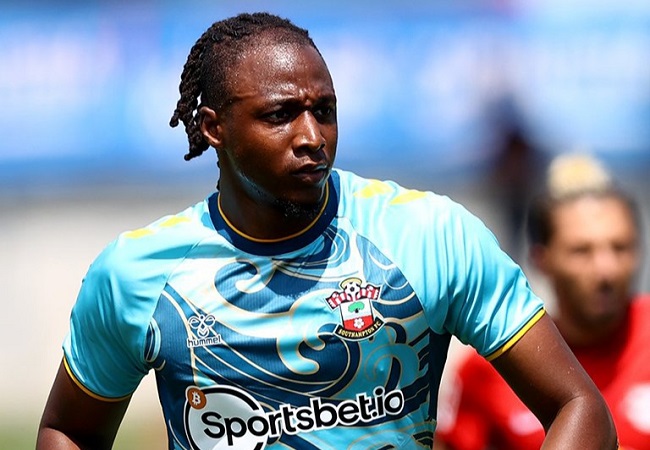 Sooner Joe Aribo sealed a move to Southampton than the Super Eagles midfielder was thrown straight into the thick of the action. Aribo got his first start in a Southampton shirt. But his efforts were not enough as they suffered a 3-1 loss in their preseason game against RB Leipzig.

The Saints began their preseason camp in Austria with a game against German side RB Leipzig.

The Nigerian international just completed his move to Southampton last week. But Ralph Hasenhüttl threw him straight into the action.

The first half was filled with a lot of attacking play, with chances falling to both sides. However, they failed to take their chances and saw out a goalless draw into the break.

The second half was a different proposition, as RB Leipzig took the lead just ten minutes into the half.

Southampton boss Hasenhüttl decided to switch things up, to give other players some game time. And Aribo was taken off in the 60th minute for Che Adams.

The substitutions worked like magic, as Southampton restored parity in the 65th minute. However, Leipzig responded appropriately with two goals from Emil Forsberg and Ilaix Moriba to secure a 3-1 result.

Up next for Southampton is a fixture against Austrian side Austria Klagenfurt on Monday.