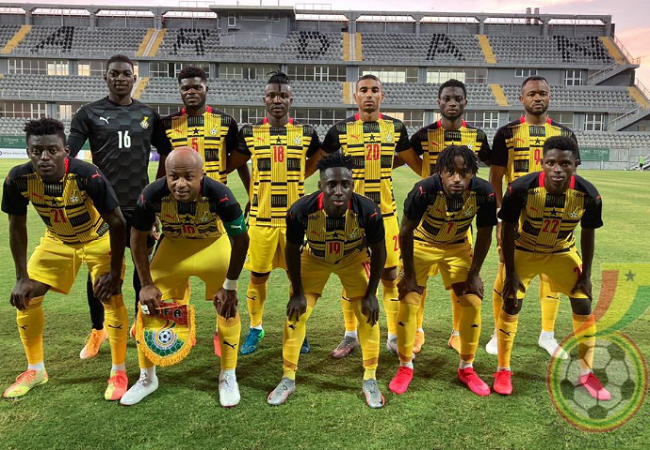 The Jamaica Football Federation (JFF) has announced that the Reggae Boyz will play three matches at the Austria Mini Football Tournament in August.

Jamaica are due to tackle a trio of teams who will be competing in the 2022 FIFA World Cup in the shape of Ghana, Morocco and hosts Qatar.

The Boyz will compete on August 20, 23 and 26 in the four-country mini tournament at the Ernst-Happel-Stadion, renamed in honour of Austrian footballer Ernst Happel following his death in 1992. It is the largest stadium in Austria with a capacity of 50,865.

Ghana, who boast a FIFA-ranking of world no.60, recently announced that half-a-dozen players of Ghanaian heritage who ply their trade in Europe have made themselves available to join the Black Stars for the World Cup finals.

For the Jamaica delegation, the objective is to hone their squad. The other three nations will use the competition as part of their preparations for the prestigious World Cup finals in November and December.

“The Jamaica Football Federation is delighted to be part of these games, and in doing so will present a tremendous opportunity for our ever-growing talent pool of international players. This will showcase them to a worldwide audience, including Africa, the Middle East and Europe.” Read a statement from the JFF.

“The JFF remains focused on the development of home-grown players. And our ambition and desire is to improve on and off the field.” Continued the statement.