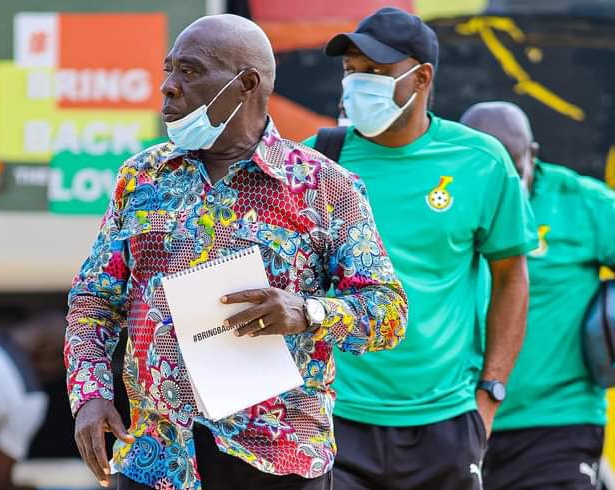 With goals from Daniel Afriyie Barnieh, Mohammed Alhassan, and Gladson Awako, the hosts secured a 3-0 victory in the first leg.

At the press conference following the game, Walker showed his happiness.

“[I am] more than a happy man today because it’s a match that I was determined [to win] and got myself ready to win.

“I wanted four goals but God gave me three and I have accepted it,” he said.

The winner of the tie will play Nigeria in the championship game. The second leg of the match is scheduled for Saturday, July 30 in Porto-Novo.