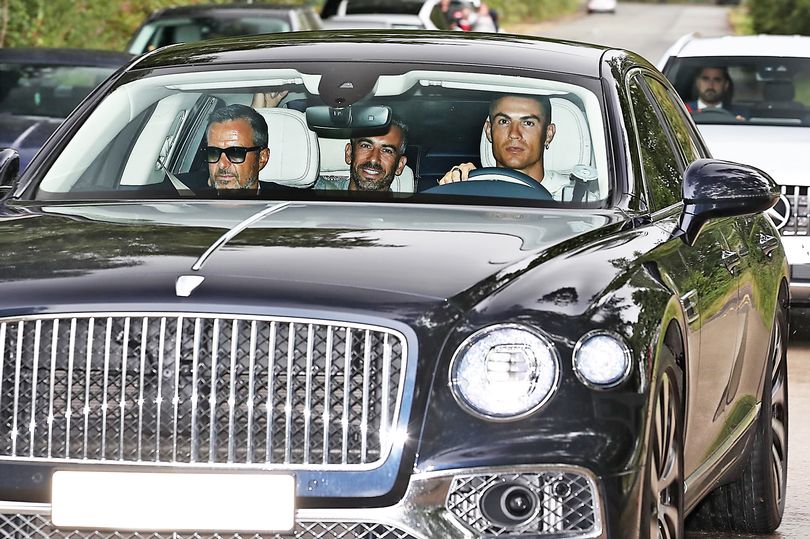 Cristiano Ronaldo has arrived at Manchester United training base in Carrington to hold talks with Erik ten Hag over his future as he intends to leave Old Trafford this summer.

The 37-year old was back to England on Monday afternoon after failing to report to Red Devils’ pre-season camp in Australia due to ‘personal reasons’.

With United having succeeded their summer tour with four wins in four friendlies, the team is now back to Manchester to prepare the new Premier League season.

Read more : Cristiano Ronaldo back to Manchester for talks over his future

According to the Daily Mail, Cristiano Ronaldo arrived at Carrington this morning alongside his agent Jorge Mendes as he is determine to find himself a new home.

Erik ten Hag who never change his mind on Ronaldo as he wants to keep him, will try to convince the Portuguese star alongside club officials.

Asked in Australia on Cristiano Ronaldo’s future, ten Hag said : “I focus on the players who are there and they are doing really well. They are in good shape and I have further focus on that and develop that. I cannot wait for (Ronaldo) to come in and then we will integrate him.”

With Ronaldo arriving now, the Dutch manager who consistently said ‘he is not for sale’ will have to change his mind.