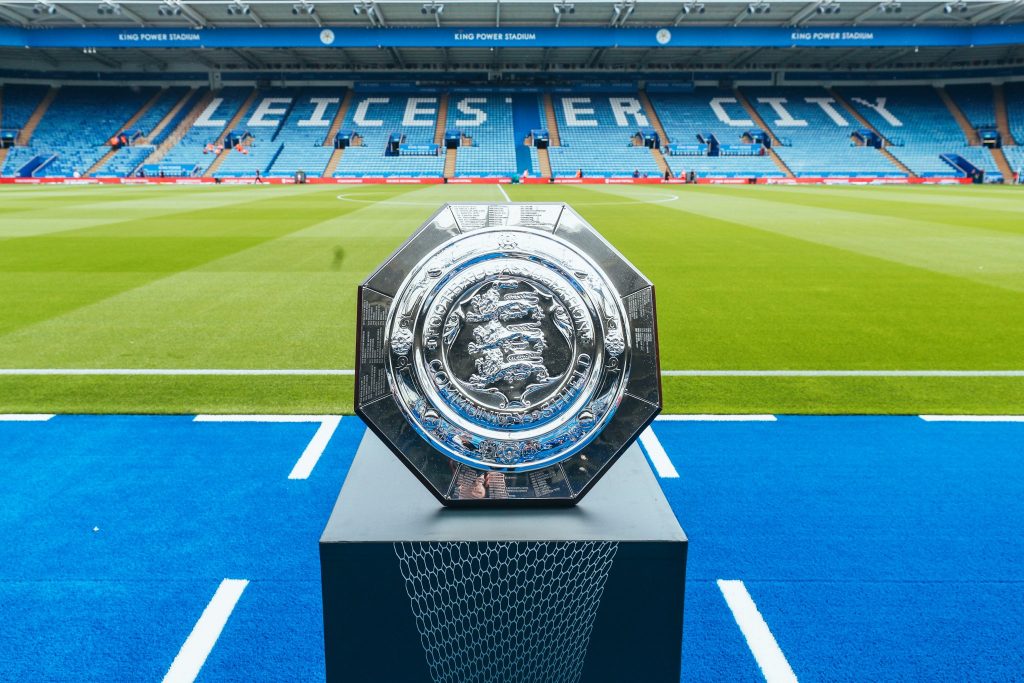 As Wembley will host the Women’s Euros final tomorrow, the game for the Community Shield has been rescheduled to Leicester’s King Power Stadium.

After the Merseysiders fought them all the way to the final day before City eventually prevailed to win the Premier League title, Pep Guardiola will be looking to acquire an early advantage over City’s major competitors for hardware this season.

In the summer, City said goodbye to Raheem Sterling, Gabriel Jesus, and Oleksandr Zinchenko, but there were also some interesting new additions, like Erling Haaland, Kalvin Phillips, Julian Alvarez, and Stefan Ortega, who could all play for the Blues right now.

At 5 o’clock today, the game begins in Leicester.

Naturally, Wembley Stadium would be the site of this match, but because England and Germany’s Euro 2022 championship game will be played there under the arch, the location has been changed.

Here is how both teams starts.