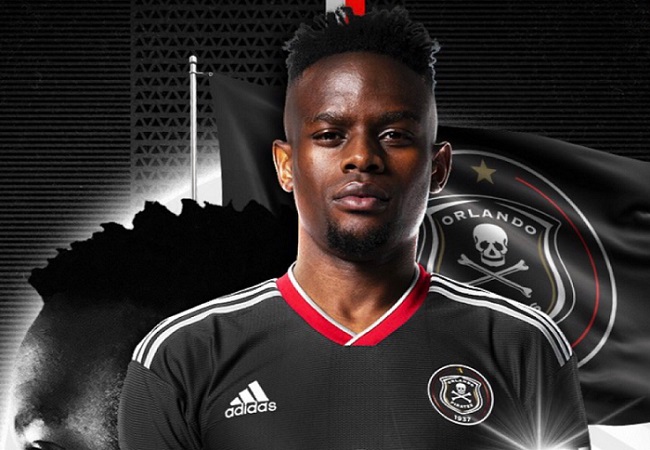 Premier Soccer League giants Orlando Pirates confirmed the appointment of a new captain and vice-captain on Wednesday ahead of the start of the 2022/23 season.

After the departure of Happy Jele, with goalkeeper Richard Ofori taking up the role of vice-captain, long serving defender Innocent Maela is the new man in the captaincy of the team.

Further to his appointment, Maela has spoken about the excitement that is building ahead of the new season. The new captain mentioned new plans that Pirates have been working on in terms of their playing style.

“The season is finally starting soon. Pre-season has been tough with the new coach and with his technical team. Also having new players coming into the team, we’ve been gelling well together as a group. We’ve been working so much, making sure that we have a team chemistry, making sure that we bring the changing room together.” Said Maela.

“But, yeah, we’re working on a few things on the field of play. Unfortunately I can’t disclose much. You’ll have to wait and see. It’s been demanding. The training sessions are amazing and we’re learning every day. Let the season start, we’re excited as players. And we’re looking forward to it.”

The Week 1 fixtures for the 2022/23 DStv Premiership season have recently been released. And Soweto giants Kaizer Chiefs and Orlando Pirates have tough opponents to kick-start their PSL campaigns.

Amakhosi and the Buccaneers are not the only ones with difficult starts as the same can be said for defending champions Mamelodi Sundowns.