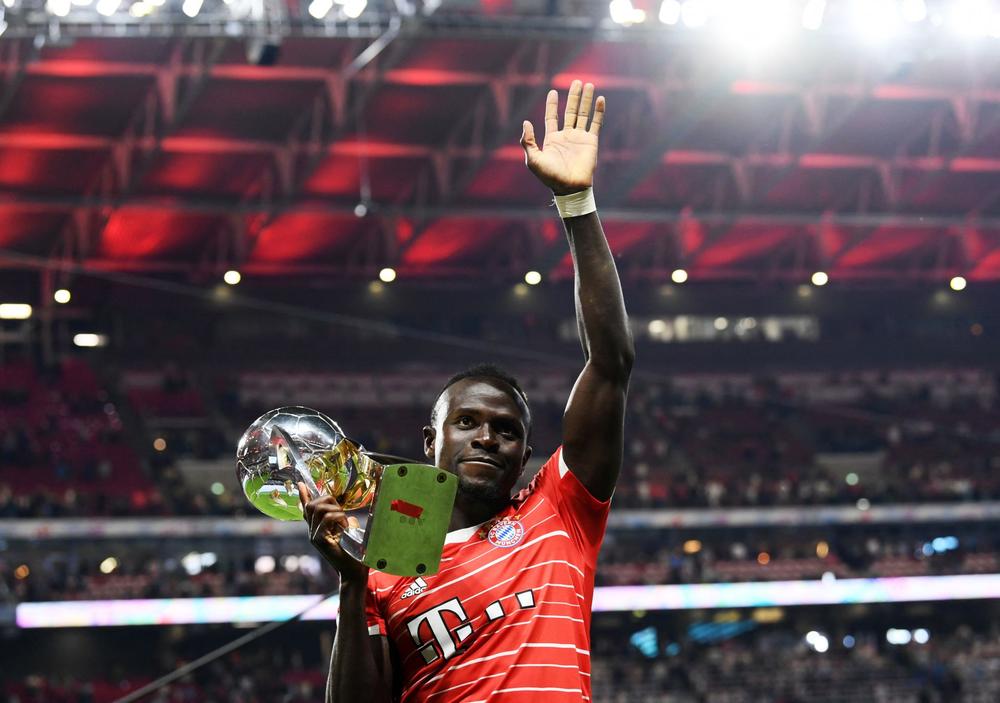 The 30-year old wrote his name on the scoresheet on his competitive debut with Bayern Munihc.

Mane contributed to Bayern’s large win against RB Leipzig on Saturday by scoring the second goal as Julian Nagelsmann’s team won the game by 5-3.

Bayern Munich former coach Hansi Flick was in the crowd and enjoyed watching Sadio Mane as he tipped him to replace Robert Lewandowski.

“I think Bayern dealt with Lewandowski’s departure quite well. I was kind of expecting it to happen, but not the way things have turned out to be. It’s always good to change things a little bit”, Flick told SAT 1.

“With Mané, they got a top player, they strengthened well, strengthened a lot, spent a lot of money. I’m just curious to see what’s going to happen in the end.”