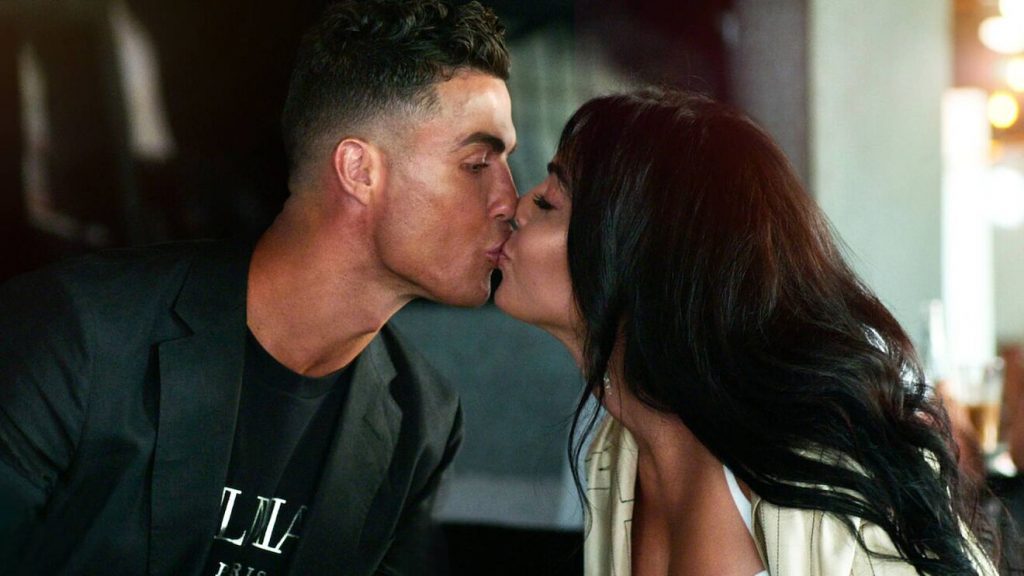 Ronaldo was back in Manchester earlier this week after extending his holydays due to ‘personal reasons’.

The 37-year old who was not part of Red Devils’ travelling squad to Madrid where they lost to Atletico (0-1) on Staurday afternoon, was at Carrington with some youngsters including Ivory Coast’s Amad Diallo.

The five-time ballon d’or winner promised he’ll be back on Sunday for Man United vs Rayo Vallecano clash and the claim was later confirmed by Erik ten Hag.

However, it still remains unknown where Cristiano Ronaldo will be playing next season.

Following his comeback to England, he and his agent Jorge Mendes met with Ten Hag and the later reiterated his desire to keep CR7 in his squad.

However, the Portuguese star who wants to play Champions league football is still looking for a club qualified for the competition.

While the all the doors seem to be closed for him, her girlfriend Georgina Rodriguez added fuel to speculations by posting a photo of her and Ronaldo’s children a his Pestana CR7 hotel in Madrid on Instagram.