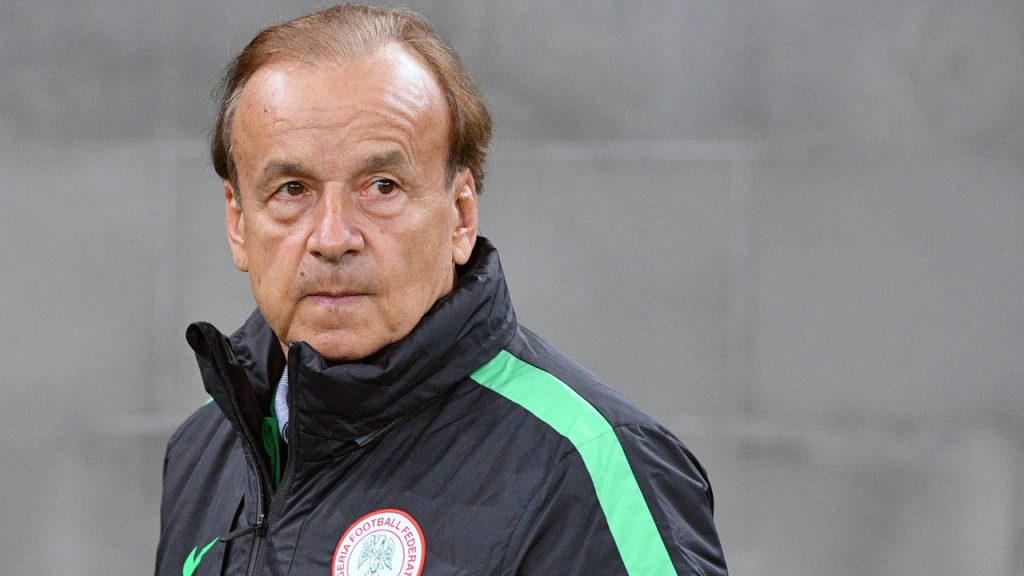 The Nigeria Football Federation (NFF) has been ordered by the Federation of International Football (FIFA) to pay former Super Eagles Coach Gernot Rohr’s compensation of $378,000 (about N157 million) as a result of the early termination of his contract.

Following the disappointing performance of the Super Eagles during the Africa Cup of Nations qualifier, the NFF terminated Rohr’s tenure in December 2021. He was then 68 years old.

Just four weeks before Cameroon’s postponed 2021 AFCON began, the Franco-German was let go from his position.

Read Also:FIFA To Provide Decision On Dismissal Of Rohr By NFF This Week

However, Rohr was successful in getting Nigeria into both the 2018 World Cup and the 2019 AFCON.

The NFF initially agreed to pay Rohr’s salary till the end of his contract, which would finish in December 2022.

The former Super Eagles coach reported an unjustified contract violation by the Nigerian football association to the world governing body of football.

Rohr received $377,879.46 of the $1.2 million he had requested after the FIFA panel found that his claim was “partially accepted in so far as it is acceptable.” FIFA’s decision also said that the NFF will face consequences if Rohr’s compensation was not paid in full within 45 days.

“The Respondent [the NFF] shall be imposed a restriction on receiving a percentage of development funding, up until the due amounts are paid,” the body stated. “If full payment (including all applicable interest) is not made within 45 days of notification of this decision, the foregoing restriction shall apply.”

Following the announcement of Augustine Eguavoen as Rohr’s replacement following the expiration of his contract, the NFF has also named Jose Peseiro as a new foreign coach.