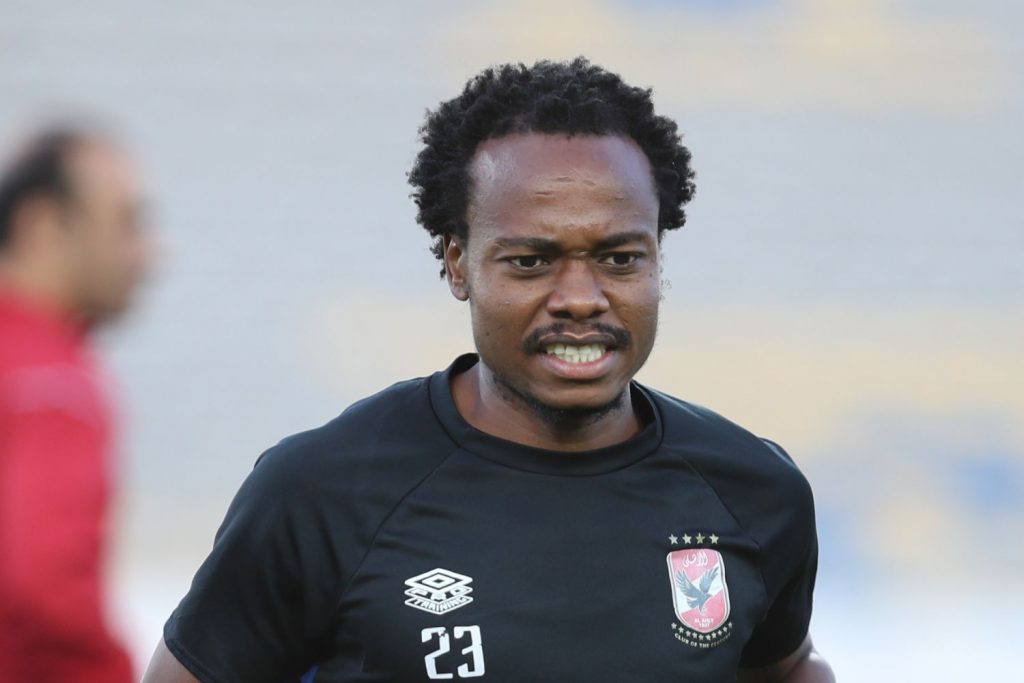 It’s more than a month now since Tau played a game with the Egyptien Premier League side.

The former Mamelodi Sundowns star suffered “an injury in his quadriceps and is expected to be out for a month“, the club announced in June.

Read more : Cristiano Ronaldo is ‘disrespectful to Man United and its fans’

However, a moth has so far passed and Percy Tau is yet to make a single appearance with the Red Devils and reports claimed he is sidelined by the club as he is linked to a return to Belgian side RC Anderlecht where he plied his trade on loan during 2020/21 season.

But the Bafana Bafana star’s omissions in Al Ahly’s last squads is not related to his future according to Soares as Tau is linked is contracted with the club until June 2024.

“Percy Tau is not match fit yet and therefore, he was not selected for the game,” Soares told the media, as per Goal.

“We also have to keep in mind that we have a long list of injuries, which causes us to be cautious when making any decisions.”