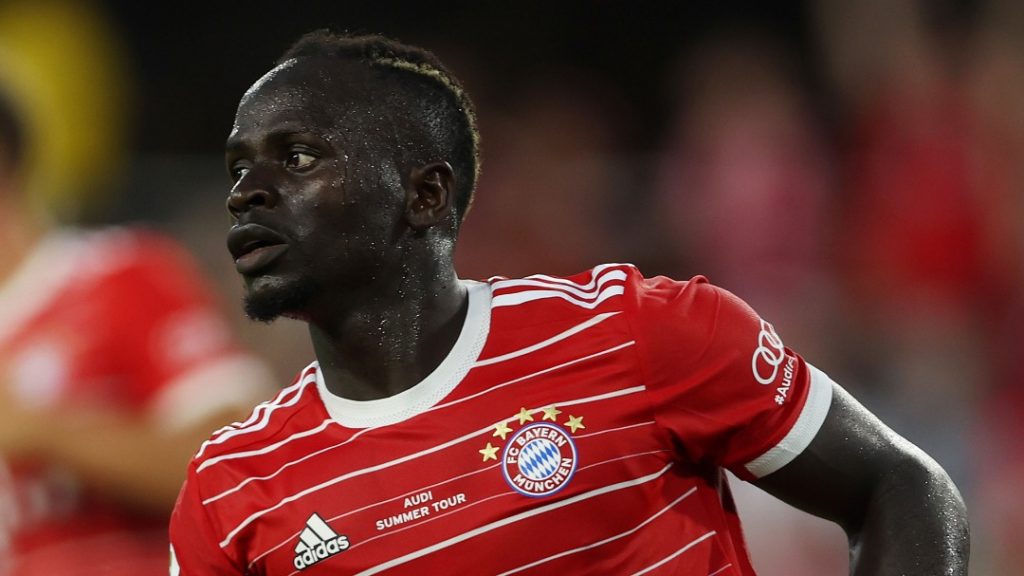 A former Bayern Munich CEO surprisingly said Sadio Mane and one of the club’s summer signings are not top class players.

Mane is arguably the star signing for Bayern Munich in this summer transfer window.

The club’s communication around him since his his arrival in the club says it all as the 30-year old won everything both in club and selection except the World Cup.

However, he is yet to be a top class player according to former Bayern Munich CEO Karl-Heinz Rummenigge.

“Why has Hasan Salihamidzic & Co. been praised for recently for their summer transfers? Honestly, I can’t join in this chorus of jubilation,” Rummenigge asked in his column for Sportbuzzer.

“With all due respect for Sadio Mane and Matthijs de Ligt – both of them are not world-class players for me.

“Of course, Mane will do the Bundesliga good and score his goals, but at the age of 30, I don’t see him at the absolute top level.”

The other player Rummenigge criticized is Matthis de Ligt saying his stint at Juventus was “a lost of time”.