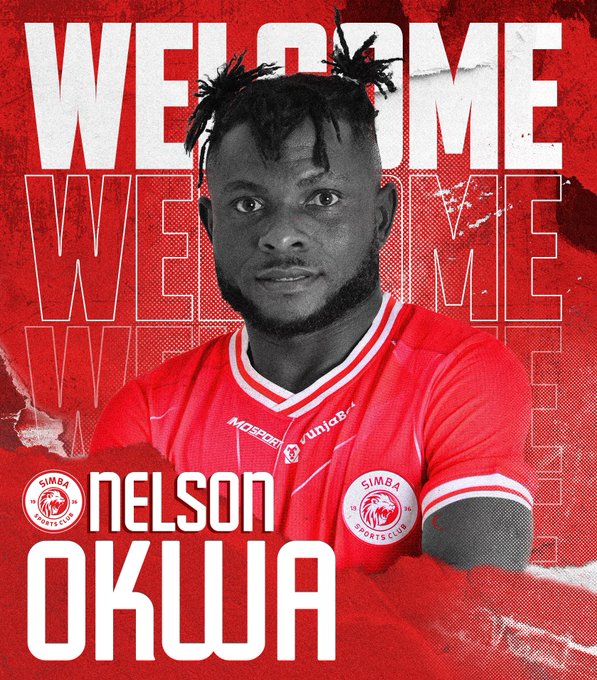 The 25-year-old played 83 times for Stanley Eguma’s team in the league, scoring 11 goals and dishing out five assists.

Simba confirmed the transfer on their social media, welcoming the player.