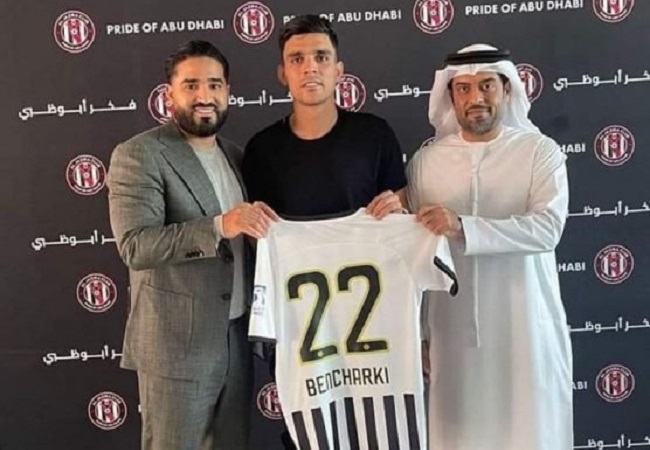 Moroccan international Achraf Bencharki has completed free transfer move to Emirati giants Al Jazira as the striker earlier announced his departure from the Egyptian Premier League giants Zamalek following the end of his contract at the White Castle.

The Moroccan forward made just over 100 appearances for Zamalek, scoring 40 goals while assisting 27 as his chapter in Egypt came to a close.

The 27-year-old had joined Zamalek from Saudi giants Al Hilal in July 2019, helping the Cairo giants win a total of five trophies.

During his time with Zamalek, he won an Egyptian Premier League title, two Egypt Cups, an Egyptian Super Cup, and a CAF Super Cup.

Bencharki was linked with move to Qatar and Turkey while Greek champions Olympiacos were also said to be interested in acquiring the Moroccan’s services.

However, it was Al Jazira who managed to secure Bencharki’s signature as he joins the Emirati side ahead of the new season.