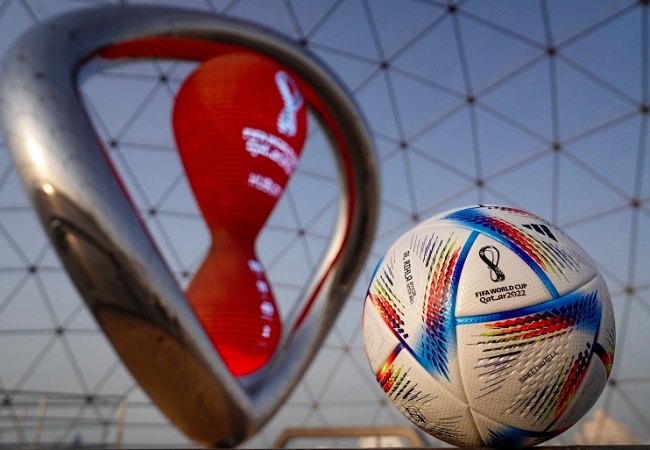 The FIFA World Cup 2022 opening match and ceremony have been brought forward one day. FIFA confirmed that the competition which was originally scheduled for the 21st of November in Qatar will now start on the 20th of November.

“The FIFA World Cup 2022will kick off with an even greater celebration for local and international fans as host country Qatar will now play Ecuador on Sunday, 20 November at 19:00 as part of a stand-alone event.

The opening match and ceremony of this year’s tournament at Al Bayt Stadium have been brought forward one day following a unanimous decision taken by the Bureau of the FIFA Council today. Consequently, the encounter between Senegal and the Netherlands has been rescheduled from 13:00 to 19:00 on Monday, 21 November.

The change ensures the continuity of a long-standing tradition of marking the start of the FIFA World Cup™ with an opening ceremony on the occasion of the first match featuring either the hosts or the defending champions.

The decision followed an assessment of the competition and operational implications, as well as a thorough consultation process and an agreement with key stakeholders and the host country.” FIFA said in a statement on Friday, 12 August.