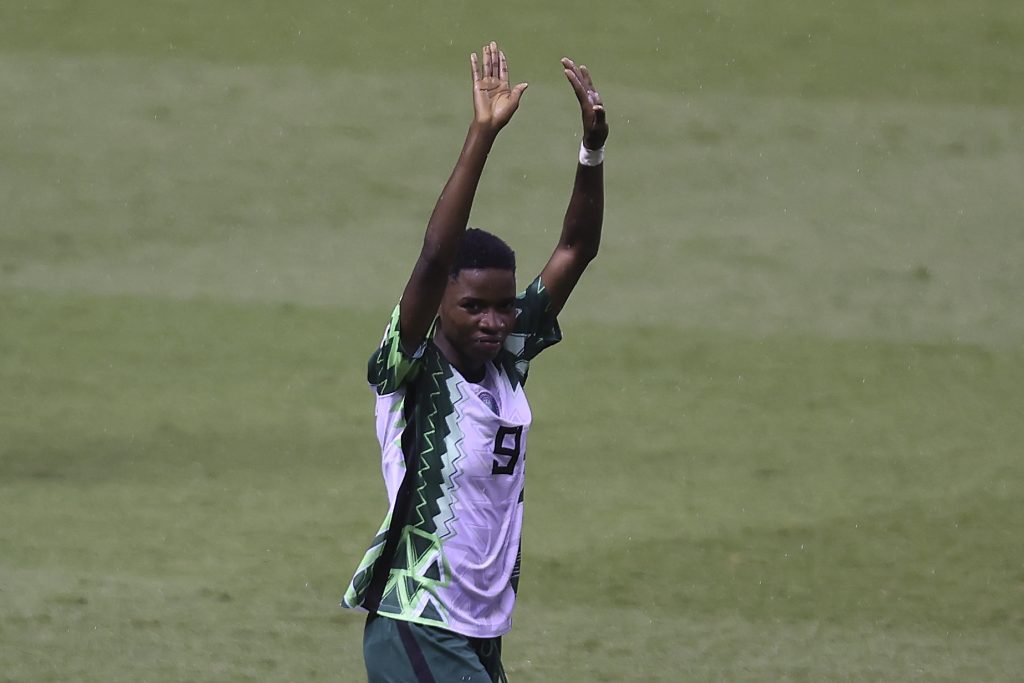 Flourish Sabastine, the Falconets’ goal scorer, has responded to Nigeria’s tenacious 1-0 victory over France in their Group D opening at the Costa Rica 2022 FIFA U20 WWC Women’s World Cup.

With only a few minutes left, Sabastine scored to give the Falconets the ideal start, making her the team’s hero.

Mercy Idoko gained possession of the ball on the halfway line, and after sending Sabastine through on goal, the latter successfully beat the goalkeeper.

With 10 minutes remaining, France had the ball in the back of the net, but after consulting with VAR, the goal was ruled to be invalid due to a foul on Falconets goalkeeper Omini Oyono.

Sabastine also tweeted the following in response to the victory:

South Korea defeated Canada 2-0 in the group’s other match, moving them to the top.

The Falconets’ subsequent group game will take place on Sunday against South Korea.