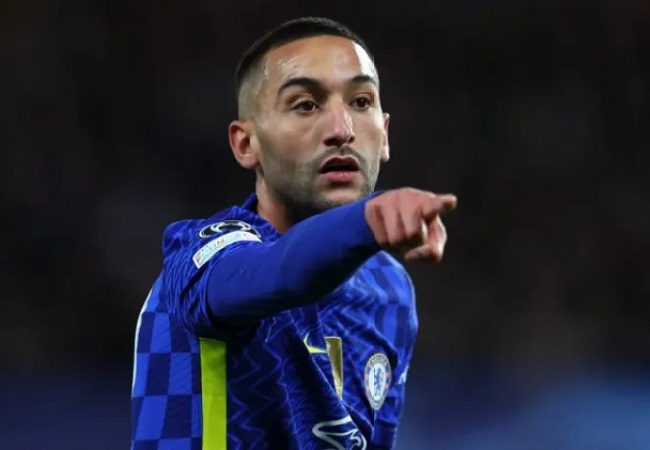 Hakim Ziyech has been heavily linked with a move away from Chelsea this summer. It seemed for a long time that the Chelsea winger could be on his way to AC Milan. But the move seems to have fallen through.

Ziyech played under ten Hag during their time at Amsterdam. He was part of the squad that had the impressive Champions League run in 2018 when they beat Real Madrid and Juventus on their way to a semi-final heartbreak.

The Moroccan international was highly rated as one of the most talented players in that team along with Frenkie de Jong, Matthijs de Ligt and Donny van de Beek. He eventually made the move to Chelsea in 2020.

The 29-year-old forward played 44 times for Thomas Tuchel’s team last season. But most of his appearances came off the bench. During this time, he managed to score eight goals and provide six assists across all competitions.