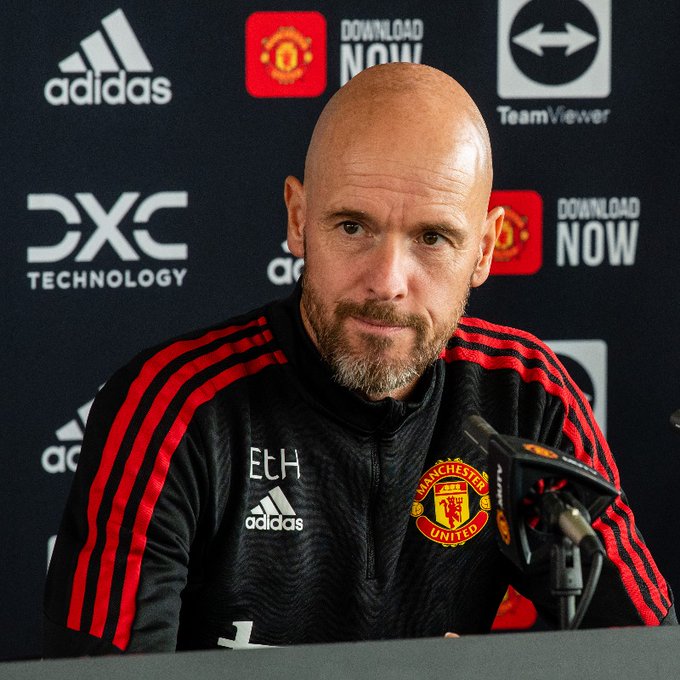 Erik ten Hag, the manager of Manchester United, admits that the team’s level is not high enough and that the team “needs quality players.”

United lost 4-0 to Brentford, giving up four goals in the opening 35 minutes, and now has no points after two Premier League games.

The scenario is a “tough process,” according to Dutchman Ten Hag, who took over at Old Trafford in May.

“We have to provide higher standards than what we did today,” he said.

“We are, as a team, in a difficult process. You expect a different start. It’s not what we expected.

“We need new players. We need quality players. We are working on that and we’ll do everything to convince them to come.”

Since the transfer market began, United has been actively looking for new players after a dismal season last year and a shocking loss to Brighton last Sunday at home.

The main aim of Ten Hag has been Barcelona midfielder Frenkie de Jong, but the 25-year-old has reportedly said he would rather join Chelsea if he left the Nou Camp.

Marko Arnautovic, a former striker for Stoke and West Ham, and interest in Adrien Rabiot, a midfielder for Juventus, both faced strong opposition from United’s fan base and were abandoned in favor of other players.

“The team has to take responsibility. I feel really sorry for the fans – they did everything to support us but we let them down,” said Ten Hag.

“You have to take responsibility on the pitch as a team and as individuals, that’s what we didn’t do.

“What I asked them to do is play with belief and take responsibility for the performance. We have to work on that.

“The manager is responsible as well. He has the main responsibility and I’ll take that and work on that.”

The Red Devils next game will be against Liverpool.