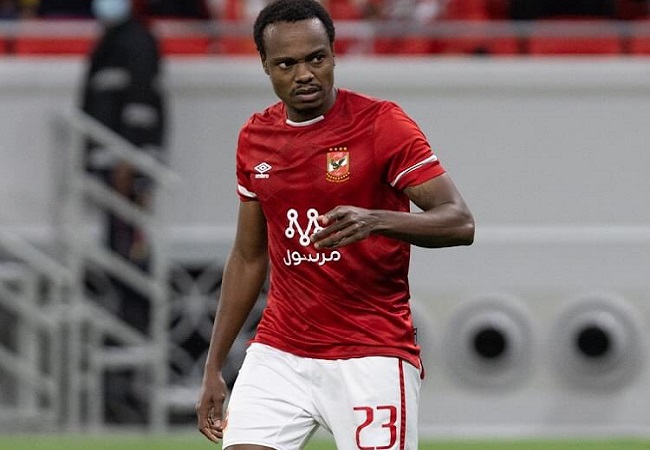 Reports previously suggested that the Egyptian Premier League giants’ board have grown frustrated by the South African playmaker’s injury record. And they had been looking to offload him ahead of the 2022/23 season.

Recent reports also suggested that Anderlecht have shown interest in re-signing Tau, with the talented playmaker having previously spent a season on loan with the Belgian outfit from Brighton & Hove Albion.

The Belgians had reportedly tabled on an offer of USD 2 million for Tau. However, some rumours suggest Al Ahly’s evaluation is double that amount.

“The Belgian club Anderlecht offered Al-Ahly management $2 million to buy Percy Tau once and for all in the upcoming summer window.” The report states.

“Al Ahly officials reserved the value of Anderlecht’s offer to include Percy Tau and requested $4 million to agree to complete the deal at a minimum in the next summer transfer window in the new season.” The Reoprt added.