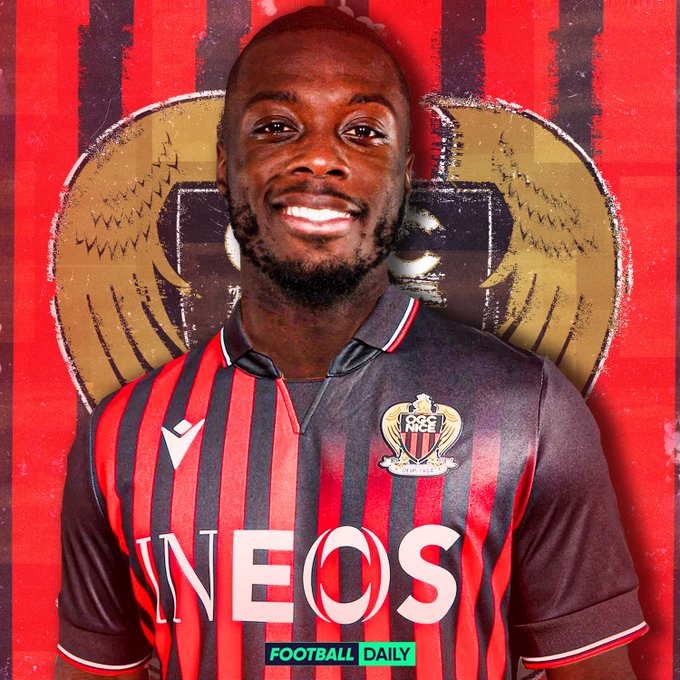 Nicolas Pepe, a winger for Arsenal and Ivory Coast, has been loaned to French Ligue 1 club, Nice.

The 27-year-old, who started just five times for the Gunners last season, does not have a buyout clause in the contract, which is for the entire season.

Pepe arrived to the north London club in 2019 for a club-record £72 million transfer from Lille, but he has yet to make an impact in the Premier League.

The club stated, “Everyone at Arsenal wishes Nico luck in France with Nice next season.”

The 2024-bound Ivorian did not take part in either of Arsenal’s opening Premier League games this year. In 112 matches in all competitions, he has scored 27 goals.

Before their Thursday night Europa Conference League match against Maccabi Tel Aviv, he was introduced to the Nice fans.

Additionally, there have been rumors that Arsenal is interested in signing Wolves winger Pedro Neto.