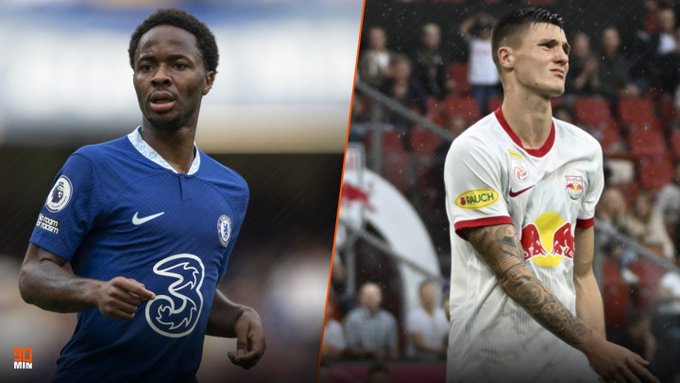 The new manager will now be focused on leading Chelsea out of the slump they had entered under Thomas Tuchel and getting his first taste of Champions League action.

The new manager had to wait a little longer than anticipated for his first outing.

The Austrian giants, who held AC Milan to a 1-1 tie in their initial group game, are the favorites against the lovable underdogs Salzburg, but as recent seasons have shown, you can never rule out an upset.

How both sides line-up .