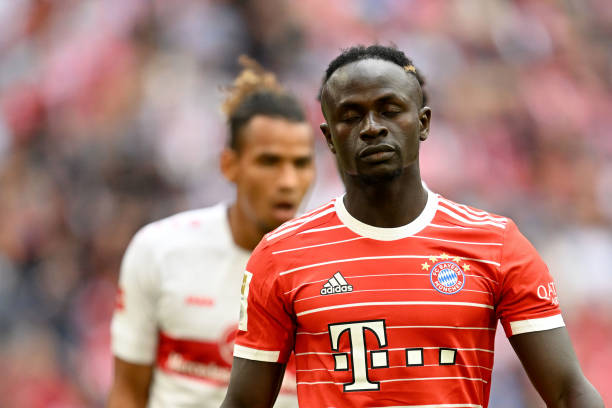 Sadio Mane is under heavy criticism for his goal drought at Bayern Munich where he failed to find the back of the net in the last five games.

Mane’s display against Augsburg on Saturday (0-1 loss) was far from his level and fans could not help but trolling him on social media.

Some say he is needing Liverpool and Mohamed Salah while others dare to compare his performance to that of Manuel Neuer who according to them has been more threatful than him.