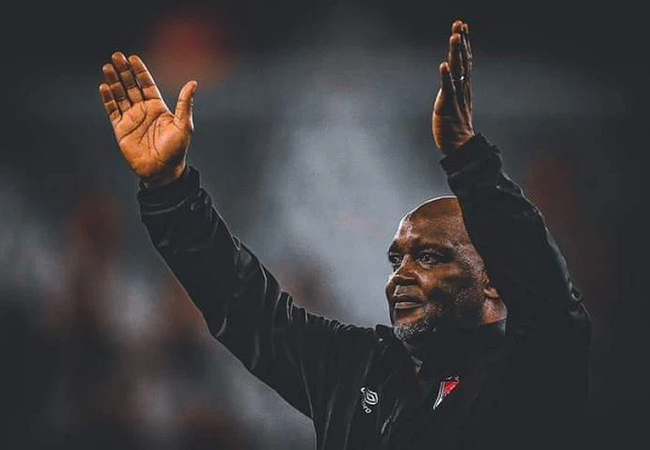 Few months after parting ways with the Egyptian giants, Mosimane has been linked with several jobs.

However, the South African manager was quite and resting at home with his family.

Now comes the time for him to land a new job and it will be in Saudi Arabia.

The duration of his contract is yet to be known but it’s clear that the three-times CAF Champions league winning coach will have to do a great job to get back the Jeddah-based side to the top-flight.

Al Ahli are currently 7th on the Yelo League table with just 8 points out of 5 games.