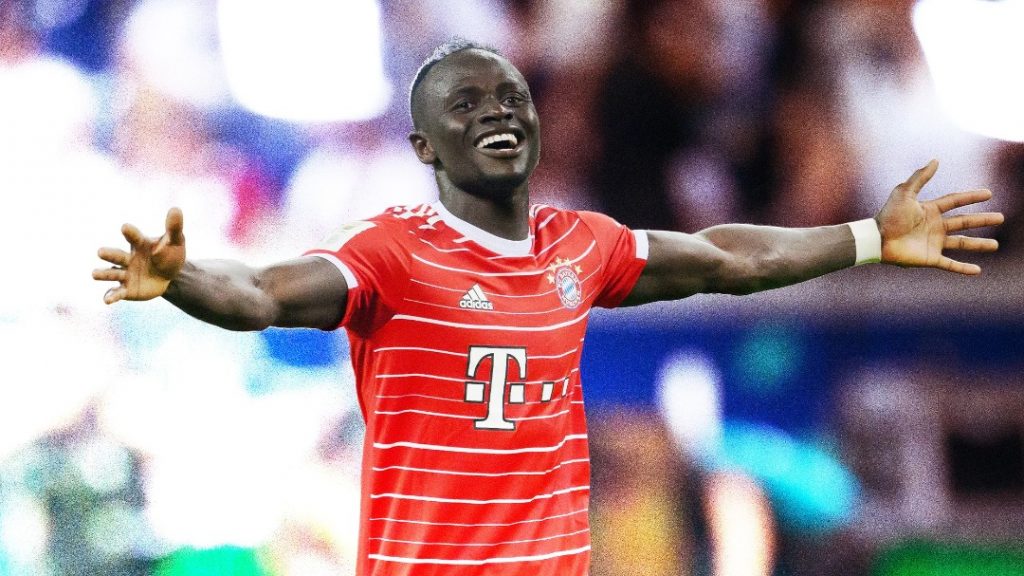 The 30-year has been under heavy criticism before this month’s FIFA break due to his goal drought.

Mane is yet to find the back of the net this month as he is now on a five-match goal drought with his last one dating back to August 31 in the DFB Pokal.

Fans and German media have been criticizing the former Liverpool star who is yet to feel in Robert Lewandowski’s feet.

Read more : Mane on target in Senegal win against Bolivia

However, Philipp Lahm lauded the 2022 African Player of the Year’s quality as he outlines the real reason behind Bayern’s poor form.

“Mane’s qualities are out of question,” Lahm told Bild TV, as per Liverpool Echo.

“But it’s crucial that roles must be clearly assigned.

“I don’t see that at the moment. I currently don’t understand how the roles are defined.

“Everyone has to know what they have to do on the pitch.”