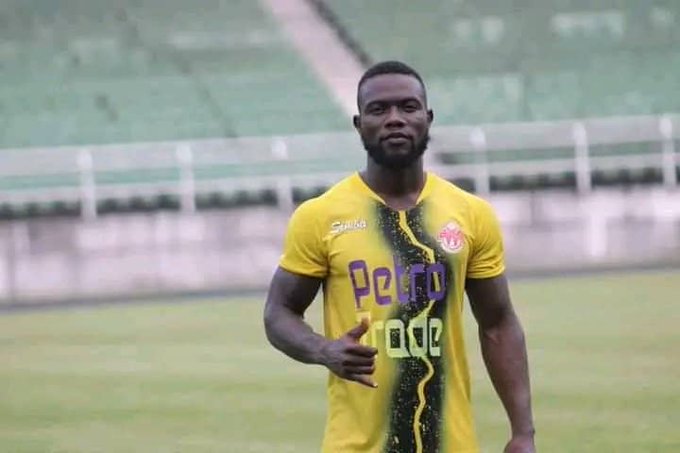 Rivers United has confirmed the signing of Liberia winger Albert Korvah from Watanga FC.
The champions of the Nigeria Professional Football League signed Korvah to a three-year deal.
Rivers United became interested in the gifted winger as a result of his outstanding performances for Watanga FC during their CAF Champions matchup.

The two-leg match was won by Stanley Eguma’s Rivers United 3-1 on aggregate, but Korvah proved to be a difficult opponent for their defense.

Read Also:CAF Champions League: Rivers United, Plateau United Through To Next Round

As they intensify their preparation for the CAF Champions League match against Wydad Casablanca of Morocco, he will reunite with his new teammates in camp.

The Adokiye Amiesimaka Stadium in Port Harcourt will host the opening leg the following Sunday.