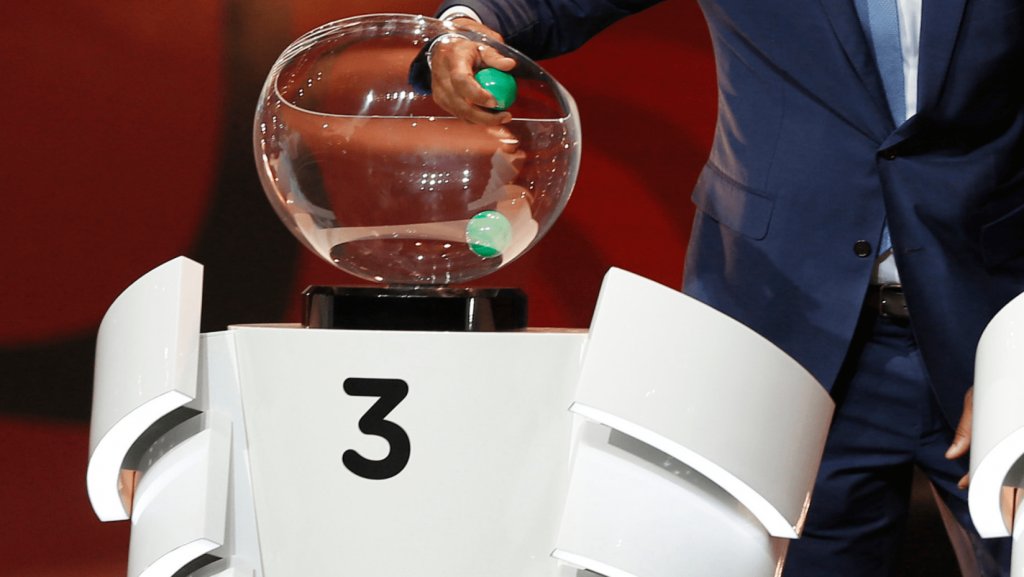 The event will be live streamed on numerous TV stations in Africa and elsewhere, as well as on CAF websites.

For the first time, 18 teams have qualified for the championship that will take place in Algeria from 13 January to 4 February 2023.

Members of the CAF Executive Committee, representatives from the Algerian government, and other notable figures in African football are also anticipated to attend the illustrious ceremony, including CAF President Dr. Patrice Motsepe.

Robert Kidiaba (DR Congo): The former international goalkeeper won almost everything in the continent with DR Congo and TP Mazembe.

Aymen Mathlouthi (Tunisia): A CHAN winner in 2011 with Tunisia, Mathlouthi also has an impressive record at club level. He won the 2007 CAF Champions League with Etoile Sportive du Sahel and CAF Confederation Cup in 2006 and 2015.

Mohamed Nashnoush (Libya): The Libyan goalkeeper made CHAN history by finishing as Man of the Match in the 2014 final won by Libya’s Mediterranean Knights on South African soil.

The Libyan goalkeeper is also a regular participant in CAF interclub competitions with Al Ahli SC.

Abdelmoumene Djabou (Algeria): Djabou, who plays for ES Setif, started his career with the same club. He also played locally for MC Eulma and USM Harrach before being transferred to Europe.

He was one of the rising stars of the 2011 CHAN. He participated in the 2014 FIFA World Cup in Brazil. He is a regular participant in CAF interclub competitions.

Mohamad Tahir (Sudan): Another Sudanese legend is the midfielder who played in the 2008 AFCON before winning CHAN bronze medals in 2011 and 2018.

Mohamad Tahir (Sudan): Another Sudanese legend is the midfielder who played in the 2008 AFCON before winning CHAN bronze medals in 2011 and 2018.

Emmanuel Agyemang-Badu (Ghana): Badu played for various Ghanaian clubs early in his career before being transferred to Europe. He played over 70 matches for the Black Stars and played in five Africa Cup of Nations and the 2014 FIFA World Cup in Brazil.

He participated in the first edition of the CHAN in Côte d’Ivoire where they were runners up. Currently, he has returned home to play for Accra Great Olympics FC.