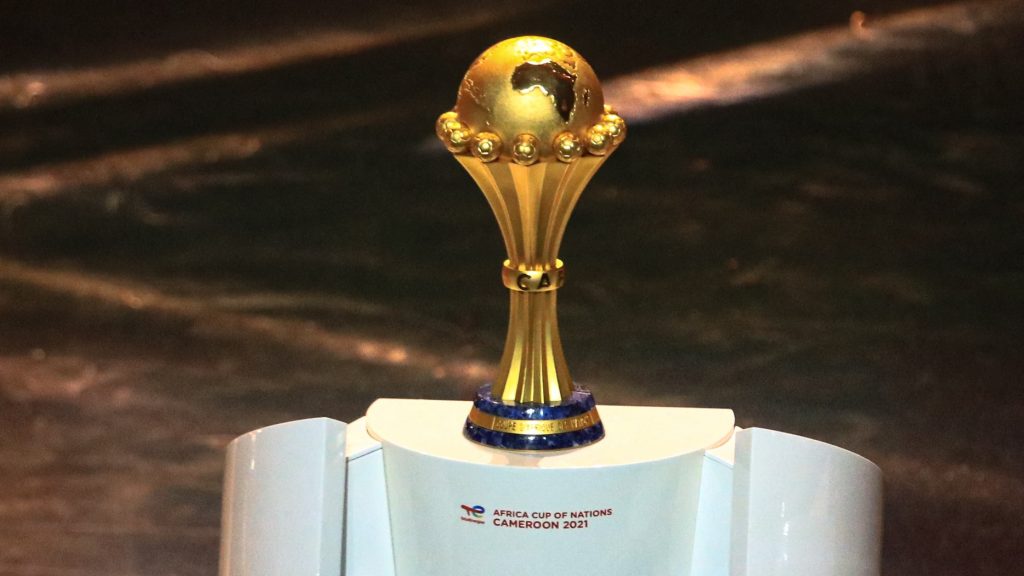 Confederation of African Football (CAF) decided to withdraw AFCON (Africa Cup of Nations) 2025 organization from Guinea which got the attribution since 2014.

A delegation of the African football governing body was in Conakry this Friday to discuss with the local organizing committee and the authorities.

After the meeting CAF President Patrice Motsepe had with Guinea president Mamadi Doumbouya, it has been concluded that the country will not be able to host the biggest African football stage in two years.

As a result, CAF decides to withdraw it from Guinea with a call for applications set to be launched.

“Concerning AFCON 2025, the decision was made not to continue with Guinea because the facilities, despite the great effort made by the authorities, are not up to the level for the competition to take place there”, Motsepe said in a press conference, as per RFI.

“It has been decided to reopen the call for applications for CAN 2025.”

According to Foot Mercato’s Hanif Berkane, Morocco and South Africa are the favourites to host the tournament.