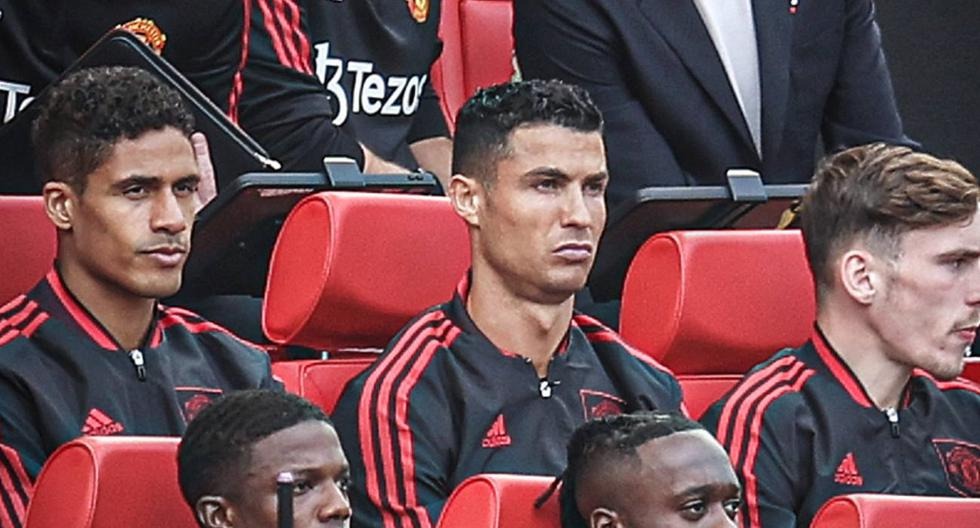 Cristiano Ronaldo watched from the bench as Manchester City demolished Manchester United in the first-half of the Manchester derby.

Like he is doing since the start of the season, Erik ten Hag decided to bench Ronaldo once again for a Man United game.

The Portuguese star who missed the pre-season with the Red Devils is being punished by the Dutch manager who surprisingly did all he can to retain him in the last summer transfer window.

CR7 only have two starts so far this season and his reaction when Sky Blues scored the fourth goal against his team says everything about his current feeling.