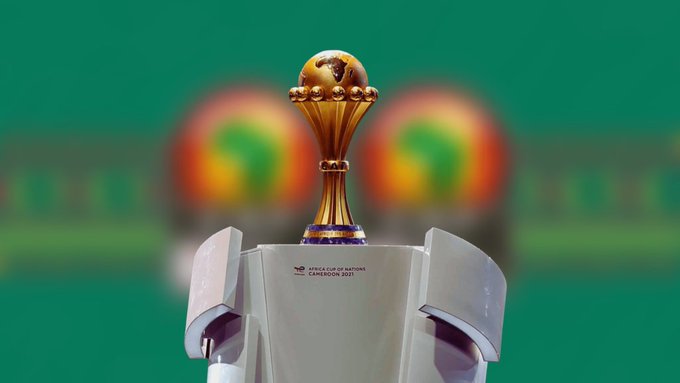 Following a reopening of the proposal by the Confederation of African Football (CAF), Nigeria and the neighboring Benin Republic may submit a new bid to host the 2025 Africa Cup of Nations.

Following a meeting between CAF President Patrice Motsepe and temporary president of Guinea, Col. Mamady Doumbouya, on Friday in Conakry, the rights were withdrawn.

Guinea was unable to host a tournament with 24 teams because its facilities and infrastructure weren’t adequate.

You may remember that Amaju Pinnick, the former head of the Nigeria Football Federation (NFF), previously said that Nigeria would be open to hosting the AFCON 2025 tournament alongside its neighbor, the Benin Republic.